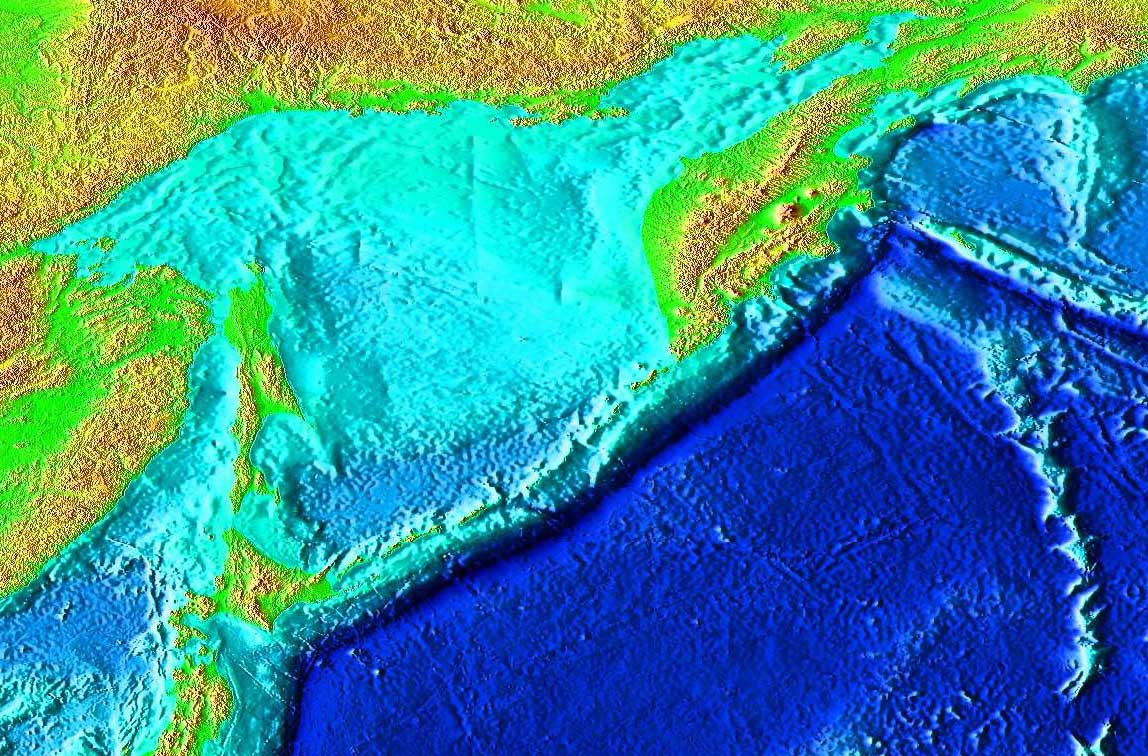 The Kuril-Kamchatka Trench which is found in the Pacific Ocean is a microplastics trap.

The results of their study were published recently in the journal Environmental Pollution.

The study demonstrated that a single kilo of the sediment has microplastic particles amounting to a range of 14 to 209. The study also found that there were 15 plastic types present in the sediment samples they collected.

The study was conducted together with Johann Heinrich von Thünen Institute and Alfred Wegener Institute researchers.

READ New Species Discovered: The Ugliest Orchid in The World- 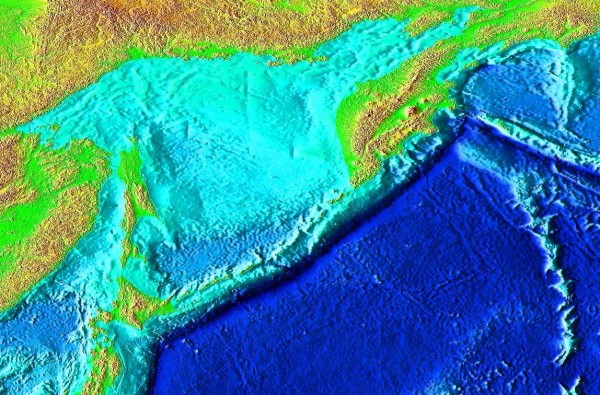 (Photo : Wikimedia Commons )
The Kuril-Kamchatka Trench which is found in the Pacific Ocean has been found to be a microplastics trap.

We produce over 400 million plastic tons every year, which, among other consequences, cause plastic islands in oceans as well as plastic waste in forests, along roadsides, rivers, and practically everywhere.

According to Abel, the remains of plastic waste are found even within the deepest of oceans. The research team wanted to determine just how much microplastic pollution is present in the Kuril-Kamchatka Trench. This trench is located in the Pacific Ocean’s northwest region.

According to Abel, the most frequent microplastic presence was at one of Kuril-Kamchatka Trench’s deepest regions which they used as a sampling station.

Abel says that deeper regions apparently have more microplastics, most probably because these particles are easily transported to and trapped in these areas. Trenches therefore virtually become traps for plastic.

There was a total of 15 plastics found. All the sediment samples had polypropylene, which is routinely used as packaging materials. Meanwhile, polyethylene was found in 75% of the study samples, while polyester was found in 63%.

The authors found that all the particles had sizes smaller than 375um (micrometers), while most of them were no larger than 125um. This is approximately one-eighth of one millimeter.

Detecting the microplastics and their implication

The microplastic particles were discovered through a special method that is a variation of the spectrometer. This method is called Micro-FTIR or Micro-Fourier Transform Infrared Spectroscopy.

According to the study authors, they do not have exact data on the number of microplastics that are trapped in the trench. However, the study’s results showed that trenches function as a plastic sink.

According to worldwide estimates of the presence of these microplastics in oceans, some plastics must occur beyond the water column. These amounts are not accounted for in past estimates. Brandt says that the microplastics which accumulated in the trenches may be the amount that is missing from the past estimates.

She adds that deep-sea microplastics have the serious implication of affecting the food chain, the food web, and the marine ecosystem. Invertebrates eat the sediments so that they are the first to ingest the microplastic particles present in these materials.

Microplastic pollutants will affect even future generations, who will bear the brunt of the problem regarding their consequences in our environment.

These microplastics will stay with us for a long time, as shown by their presence in the sediments of the Kuril-Kamchatka Trench in the Pacific Ocean.

READ NEXT: Plastic Waste May Pave the Roads of Singapore Soon

Check out for more news and information on Microplastics on Nature World News.

60 Years of Mars Exploration Has Led to This
Q/A: International Partnerships are Getting Perseverance to Mars, Here’s How
Can Christmas Tree Lights Spark a Fire? | MythBusters
How It’s Made: Woven Cashmere Fabric
Our Perseverance Rover Takes up Residence on Mars on This Week @NASA – February 20, 2021