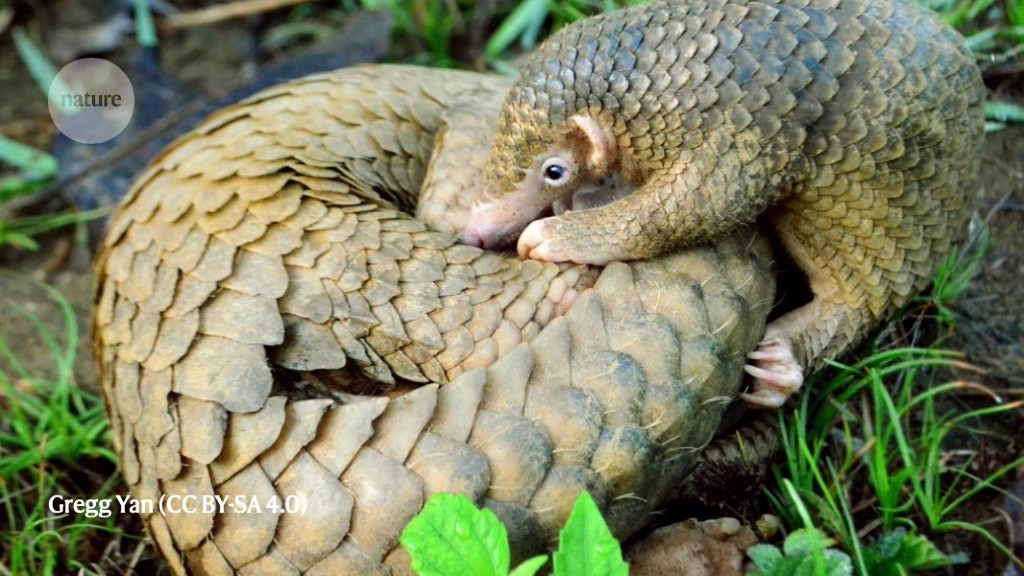 The Philippine pangolin is a mammal of mystery: poorly understood, except that it is close to extinction. Now, researchers have gleaned data that could help to protect the pangolin — simply by asking the people who know it best.

Restricted to a scattering of Philippine islands, the Philippine pangolin (Manis culionensis) is nocturnal and elusive, leaving scientists with little knowledge of the creature’s habits and conservation status. To fill these gaps, Lucy Archer at Zoological Society of London Philippines in Puerto Princesa City and her colleagues conducted almost 1,300 interviews of people living in the pangolin’s home range.

More than 85% of survey respondents recognized the animal and knew something about it, and almost 20% had seen a pangolin in 2018 or 2019. Sightings in this time span were reported by people in 17 of the 18 survey areas, providing evidence that the species persists in much of its territory.

The results show that there’s hope for the pangolin and that governments should act to protect the animal across its range, the authors say.