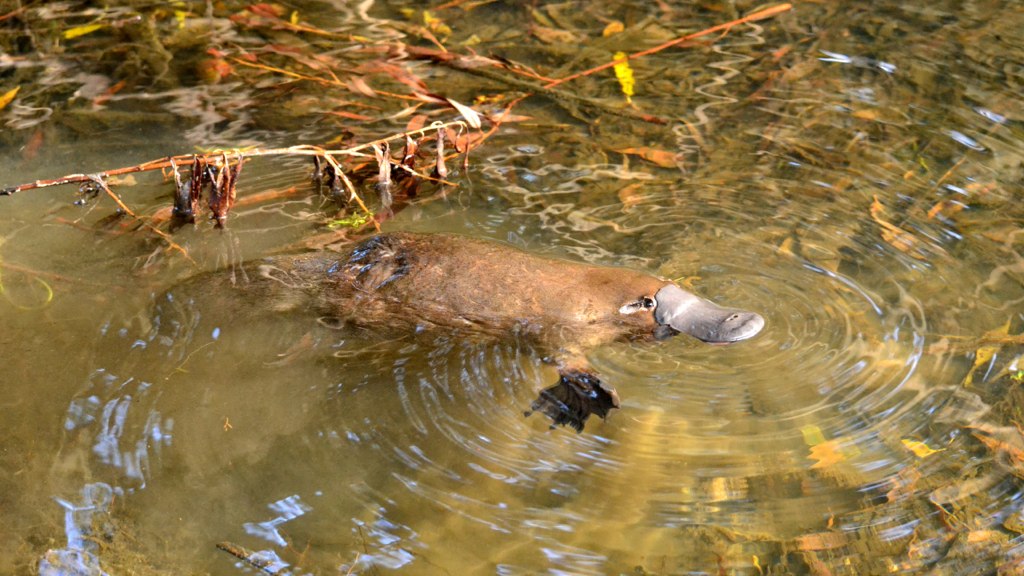 A platypus whisperer from Tasmania surprises experts with his citizen science. The man has bonded with a platypus, an animal that is known to be very elusive.

The man, Pete Walsh, comes from Hobart, the capital city of Australia’s island Tasmania state. Vonna Keller, his partner, named him “platypus whisperer” due to his special relationship with a platypus, whom they called Zoom.

According to Keller, the animal silently bonded with Walsh, because whenever Walsh goes to the creek just to sit there, the animal zooms literally across from him, then climb on a rock to deliberately look at him.

The events that led to their relationship started in early 2020 during the pandemic lockdowns. Walsh is a nature lover, and he started noticing the several platypuses which inhabited Hobart Rivulet. He observed that they were starting to spend more time in the public areas.

The Rivulet is a part of the catchment of River Derwent flowing underneath and through Hobart.

He thought that the animals could be savoring the peace and the quiet brought about by the lockdown, and so he decided to spend more time with the platypuses. 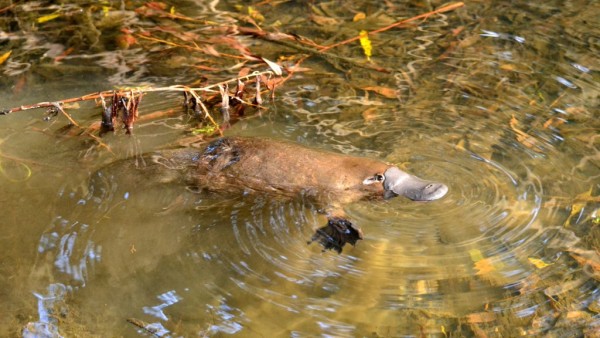 (Photo : Wikimedia Commons )
A platypus whisperer from Tasmania surprises experts with his citizen science. The man has bonded with a platypus, an animal that is known to be very elusive.

Before long, Walsh had two experiences that changed his life forever.

The first occasion was when he saw a platypus trashing around on the river bank. It turned out that it got caught in a combination of industrial waste, plastic nets, and blackberries. Walsh then pulled off a portion of the netting gently to let the platypus break free.

They named this platypus Zoom.

Right after freeing the animal back into the water, she swam straight to Walsh’s feet and wiggled her bill. Although Walsh did not understand the meaning of the gesture, he observed that the animal continued her strange behavior.

On another occasion, Walsh saw a platypus swimming past him while its bill was caught on a plastic ring. This time, he could do nothing, and so he just sat and watched, hoping that the animal can be free of the plastic.

He then realized the need to save the animals.

READ ALSO: The Cute and Slow Loris: Deadly Flesh-Rotting Venom are Meant for Its Peers

This prompted the forming of the community called Hobart Rivulet Platypus group, which monitors the platypuses, lobbies for their protection, and engages the community through photos and videos on social media.

Keller says that Walsh wants to protect the Hobart platypuses. He spends most of his evenings with the animals for three or four hours.

He observed that juvenile platypuses could drown in burrows from heavy rain and that the animals are also threatened by the garbage in the river.

According to Australian Platypus Conservancy‘s Geoff Williams, Walsh is doing important citizen science work for urban platypuses, especially since the species is classified by the IUCN as near threatened.

Walsh has caught on video rare platypus behaviors, such as courting and mating. He described these as playful and beautiful, like water acrobatics with rolling, pushing, and twirling.

Walsh also filmed a platypus defecating on land, which delighted and surprised experts because they thought the species defecated only in the water. Williams said it gave them new insights on territory marking by this species.

The latest development which Walsh, the platypus whisperer and citizen science innovator from Tasmania, is expecting is the coming delivery of platypus young since Zoom is pregnant and could give birth by the end of the summer.

READ NEXT: Kangaroos Ask Help From Humans Once They Do This!