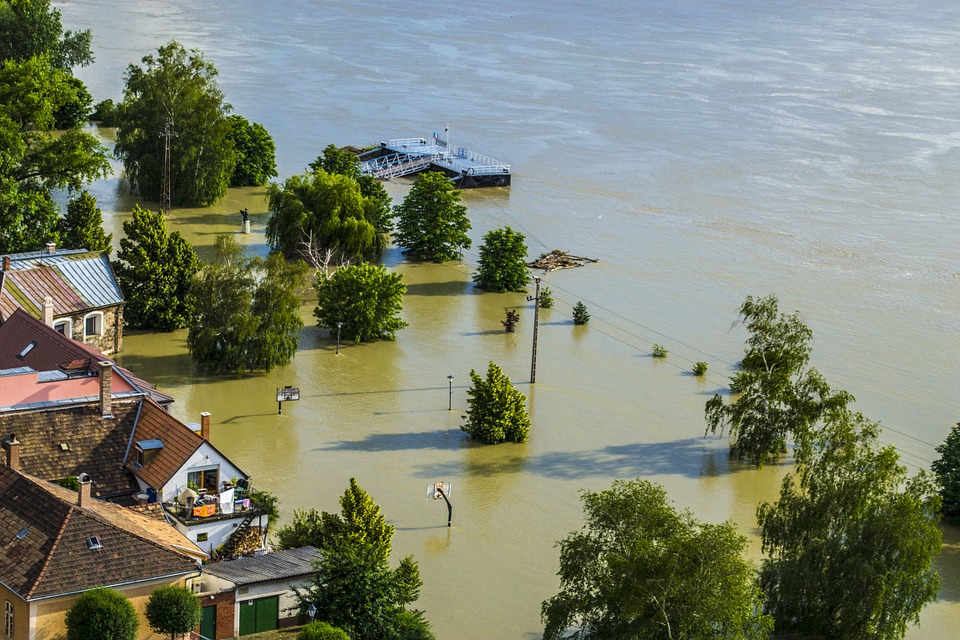 In Queensland, residents were plagued with heavy rains and floods, inundating Gold Coast residences and businesses.

Gold Coast, Queensland residents devoted the morning to cleaning their surroundings after the torrential rains had passed and caused flooding in low-lying locations yesterday.

A week of torrential rains 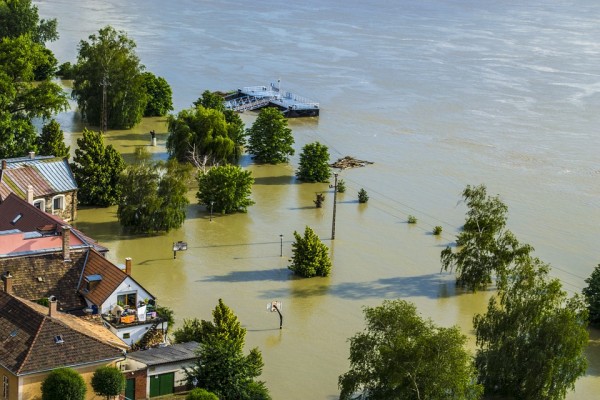 Within two hours, there were 122 millimeters of rain experienced by Oyster Creek residents, which left roads, homes, and businesses flooded at the nearby areas of Tallebudgera and Currumbin.

Steve, a resident of Currumbin Waters, lost his two cars when the floodwaters effectively destroyed them as he was protecting his home. According to him, the water reached three-fourths of the way to the cars’ wheel.

He did not drive them since he already assessed them to be mechanically unsafe at that point. So he decided to let them go, leave them behind, and instead concentrate on the things he can save.

Meanwhile, down the road from Steve, resident Phyllip Moore also spent his morning getting the water out from his business place as well as the place owned next door by a lady. Moore said that the water simply entered and flooded their place. He decided to help his neighbor because, in the chaos, no one was helping her.

There are still many properties with no power, while lots of abandoned cars are scattered in the streets.

The region’s torrential rains went on for an entire week, which caused the Hinze Dam’s spillway, which is located at the hinterland of Gold Coast, to overflow.

According to forecasters, the situation will start easing across southeastern Queensland, even though in the coming days, there is also forecast some occasional rain showers.

As for the pronouncements from the Bureau of Meteorology, all severe weather issued warnings have been canceled in the region. Beaches are expected to reopen on a case-to-case basis.

After the rains, residents observed a spike in the population of a species of pest fish in their local waterways. Fishermen have been catching a lot of Tilapia fish when the region experienced flash flooding.

According to Leigh Holtsbaum, a fisherman and biology teacher in Southport, he was fishing at the Nerang River when he caught a lot of introduced fish species.

His net erupted, and saw plenty of Tilapia, with a lot of large specimens in just one school.

According to Mark Kennard, an ecologist at the Griffith University, the flood allowed the freshwater tilapia fishes to have access to saltwater. He says that if there is enough rainfall and sufficient freshwater, the fishes can potentially move between these catchments.

Biosecurity Queensland considers tilapia as pests because they compete with local species for resources such as space and food. They also prey on the offspring and eggs of native fish species. When the saltwater content in the rivers starts increasing, they are expected to dwindle in number.

Tilapia fishes in Queensland are prohibited from being set free back into the water when they are caught.

These are some of the consequences of the heavy rains and floods in Gold Coast, Queensland, and the community is expected to recover as the rains cease.

How It’s Made: Champagne Hoods
Q/A: International Partnerships are Getting Perseverance to Mars, Here’s How
Cleaning Hospital Laundry | How It’s Made
How It’s Made: Woven Cashmere Fabric
Can Christmas Tree Lights Spark a Fire? | MythBusters