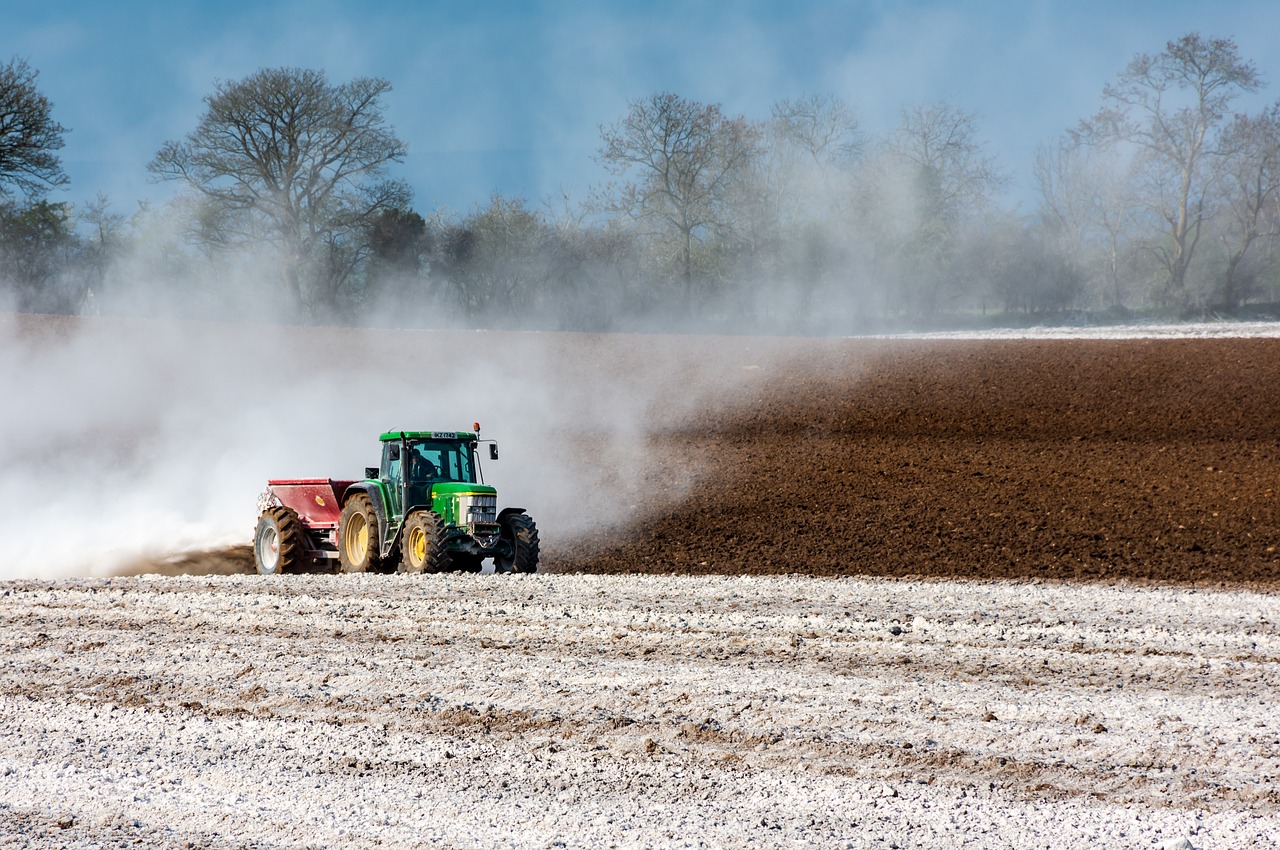 The rising nitrous oxide emissions from intensive farming threaten the attainment of the Paris Agreement goals, accelerating global warming and making it likely the planet will surpass the 2º C increase limit.

The problem with intensive farming

READ: A Company Is Building a Plant That Converts Natural Gas Into Hydrogen and Ammonia Fertilizer in an Environmentally Sustainable Manner

The role of nitrous oxide

There are industrial uses for nitrous oxide, which is a nylon manufacturing by-product. Artificial fertilizers and animal droppings give off nitrous oxide. This chemical is 300 times worse than carbon dioxide in trapping atmospheric heat.

Today, nitrous oxide levels are 20 percent more than pre-industrial levels, and the primary source of the increase is farming.

Nitrous oxide emissions increase at 1.4 percent per year, far above the forecasts predicted by the IPCC or Intergovernmental Panel on Climate Change. If not curbed, it will contribute to global warming, and we may surpass the 2º C increase limit established by the Paris Agreement.

Findings of a new study

A study published in Nature was conducted by a research team led by US Auburn University professor Hanqin Tian. He said that the dominant cause of the increase is agriculture due to increased demand for meat and animal feeds.

Artificial fertilizers comprise two-thirds of all nitrous oxide emissions caused by farming. This is produced by soil microbes that break down excess fertilizer.

According to the University of East Anglia’s Parvadha Suntharalingam, a study co-author, the problem can be solved by better management and without sacrificing production. More efficient, better targeted, and well-timed fertilizer use can reduce emissions.

Countries with the highest emissions

The study identifies the highest emissions from China, India, and Brazil, due to the increase in grain farming and intensive livestock farming in these countries. US emissions are relatively the same despite increasing farm outputs.

Meanwhile, Europe reduced its emissions, mainly due to industry efforts, such as in nylon manufacturing. Farm emissions had a slighter decrease, but some countries in the EU already adopted policies to reduce fertilizer effects.

The threat to the ozone layer

Nitrous oxide is also currently the leading cause of the depletion of ozone. It is broken down at the planet’s stratosphere, reacting with ozone.

Nitrogen fertilizers are essential to modern intensive farming since nitrogen is needed by plants to grow. Today, synthetic fertilizers are very inexpensive and are overused and misused. They are hardly restricted anywhere in the world.

Approximately one-third of nitrous oxide emissions come from the manure of livestock. It can be reduced through slurry management in large operations and changing the way manure is used to fertilize crops. For example, muck-spreading or spraying can be substituted by injecting slurry instead.

Bodies of water, such as lakes and rivers, are also polluted by nitrogen run-off from farms, with ammonia coming from manure and fertilizers being a significant source of air pollution.

Nitrous oxide is among the six major greenhouse gases. However, it has not been focused on due to the attention given to carbon dioxide emissions produced by fossil fuel burning.

Due to intensive farming, rising nitrous oxide emissions should be of great concern, especially with the Paris Agreement’s stringent targets to curb global warming.

Check out more news and information on Farming on Nature World News.

Asteroid samples leaking from OSIRIS-REx
The volcanic debris that buried Pompeii wreaks further destruction
NOAA and Google to apply machine learning to satellite data
China launches latest trio of Yaogan-30 remote sensing satellites
Trump campaign ran a Facebook ad implying he won the election, which is supposed to be against the company’s rules