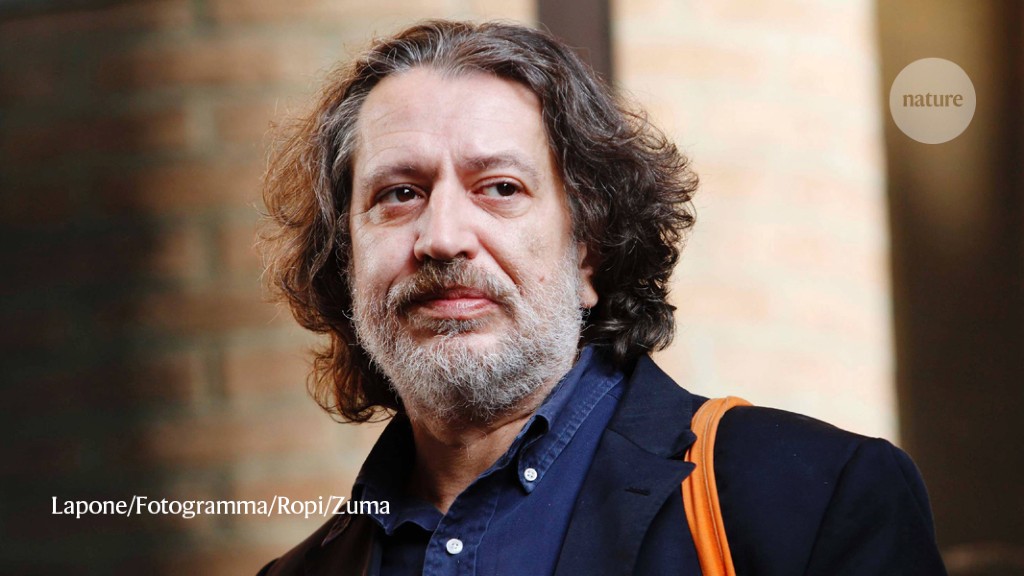 The disgraced stem-cell entrepreneur Davide Vannoni, who in the past decade treated hundreds of people in Italy with an unproven treatment that health authorities considered ineffective and potentially dangerous, died on 10 December after a long illness. He was 53. 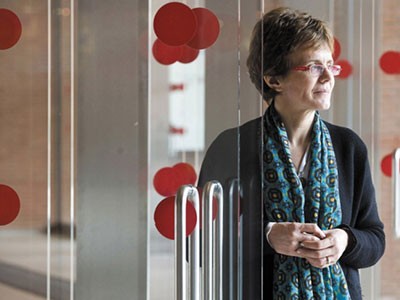 His death brings to an end an extraordinary saga in which a group of academic stem-cell researchers in Italy fought for more than two years to halt his activities, which they said were pseudoscientific and endangered people. In 2014, the advocacy group the International Society for Stem Cell Research recognized Paolo Bianco, Elena Cattaneo and Michele De Luca, who led the campaign, with its prestigious public-service award.

Vannoni was born in Turin in northern Italy. He was not a trained scientist or physician and his academic focus was in communication sciences. But in 2007 he claimed to have invented a stem-cell therapy that could cure otherwise-untreatable neurological conditions, such as Parkinson’s disease and muscular dystrophy. The procedure, he said, converted stem cells taken from a person’s bone marrow into neuronal stem cells, which were then infused back into that person. He set up the Stamina Foundation in Italy in 2009 to market the procedure.

In 2012, the Italian Medicines Authority prohibited the treatment, citing unsafe production processes and a lack of evidence of efficacy. But many supporters of the treatment — often terminally ill people desperate to try it as a last resort — turned to the courts. In many instances, sympathetic judges ordered doctors to provide the procedure.

Scientists began raising the alarm about Vannoni’s activities in late 2012. Academics including Cattaneo began gathering evidence and created a dossier about how Vannoni operated, which they shared with politicians. They spoke to patient groups, politicians and the press — as well as the police — and scrutinized Facebook pages and other websites that featured information about the treatement.

Prosecutors in Italy tried to stop Vannoni, but for a while he managed to dodge their efforts — at one time by moving his treatment centre to the small republic of San Marino, outside Italy’s jurisdiction. He even managed, briefly, to win over the Italian government: in May 2013, the health ministry agreed to provide €3 million (US$3.3 million) for a clinical trial to assess the therapy’s value. Scientists lobbied hard against this decision, and plans to begin the trial were then cancelled in October 2013.

Vannoni had passionate supporters in Italy, among them some celebrities. They took to the streets in frequent, and often colourful, marches demanding the right to the ‘Stamina method’. In one such demonstration in Rome in 2013, people threw their own blood at pictures of Italy’s president and prime minister.

But prosecutors in Turin continued their efforts to shut down Stamina, and the courts convicted Vannoni in March 2015 on charges of conspiracy and fraud related to his treatment. In a plea bargain, his sentence of 22 months in prison was suspended on the condition that he refrain from organizing further treatments. But two years later, he was arrested in Italy again, after being accused of continuing to offer treatments in other countries — including Georgia. He was jailed, and then released last year because of ill health.

“The Stamina affair was painful for us, but it was important that we were finally able to persuade politicians to make science-based decisions,” says De Luca, who co-developed the first stem-cell-based therapy to be approved by any regulatory body in the world. The European Medicines Agency approved this therapy in 2015 for treatment of a type of blindness.