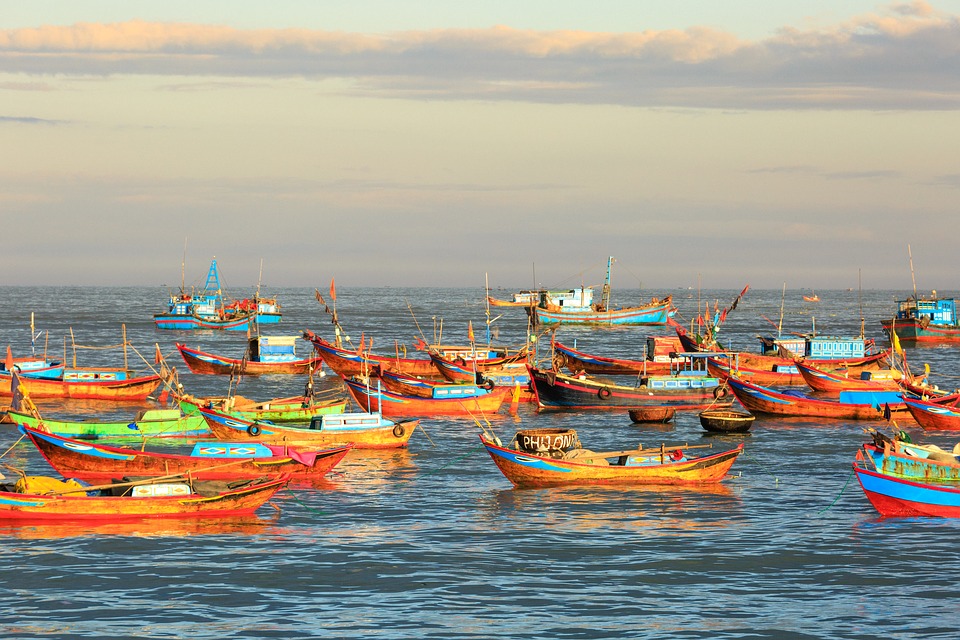 Pauly, a University of British Columbia professor, says that fish product stocks are a worldwide problem that is threatening food security because of the excessive fishing effort of subsidized fleets. According to him, the fisheries industry will improve as subsidies are ended and the politicians introduce legislation for recovering fishing grounds.

Thirty years ago, Pauly promoted FishBase, a fish species digital encyclopedia. He is also the principal scientific investigator in the initiative on conserving marine ecosystems known as the “Sea Between Us.” 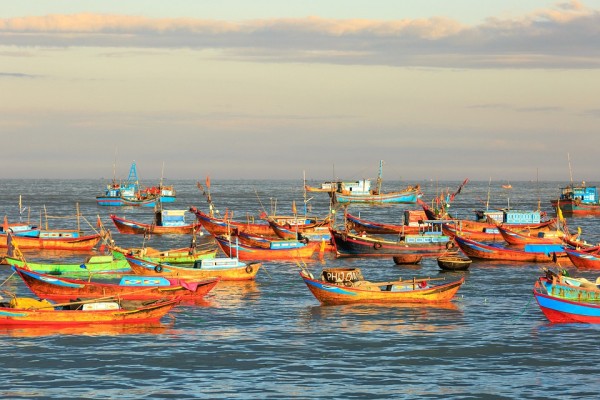 Working for the marine environment

Pauly has been involved occasionally in campaigns to end financial aid on fishing. He recently joined 300 scientists in stating the EU or European Union appealing it to stop overfishing practices.

He is in favor of artisanal fishing instead of industrial fleets, promoting small vessel coastal fishing. He says artisanal fishing is the future of fishing; in Spain, he saw each fish being carefully treated, with the catch being considered as very valuable.

Pauly is also promoting inshore activity where fishermen fish in their territories instead of other countries.

Pauly says the EU’s efforts to reduce capacity improved, although not sufficiently. He says countries send fleets to distant waters and compensate them through subsidies.

This occurred in China, Spain, and France, where fishers get fish wherever they can, such as in Asia and Africa.

The role of climate change and the COVID-19 pandemic

According to Pauly, there is a clear consequence of the current climate crisis that significantly warms the ambient temperatures of the planet. He points this out as the displacement of schools of many fish species between the north and the south.

He disclosed that studies have found that the fish from Portugal have ended up in Galicia, while the fish reserves of Galicia ended up in France. Similarly, the fish resources of Spain were originally from Morocco, while Moroccan fish catches were located previously in the waters of Mauritius.

As for the COVID-19 pandemic, he thinks that time is needed to see its full effects on the fishing industry. However, he believes that the pandemic affected more the demand for fish rather than fleet activity.

Meanwhile, Pauly has pointed to a recent study where the efforts of the Peruvian artisanal fleet has increased. There has been a negative impact on this region’s fishing grounds and the profitability of fishermen, whose vulnerable populations were in danger of poverty.

In Peru, Pauly distinguished the artisanal fishing fleet against those who are dedicated to catching anchovy for use as food for farm animals. He criticizes this product and also rejects the aquaculture efforts focusing on it as well.

The scientist researcher also listed excess fishing in many countries, including Chile and Ecuador. He also cited the poor political will in this sector in the region of the Caribbean. Here, he noted that attention is being given only to trawlers of shrimp and lobster.

He opposes such obstacles to future fishing with artisanal fishing as opposed to industrial fishing fleets.

Check out more news and information on Coral Reefs on Nature World News.