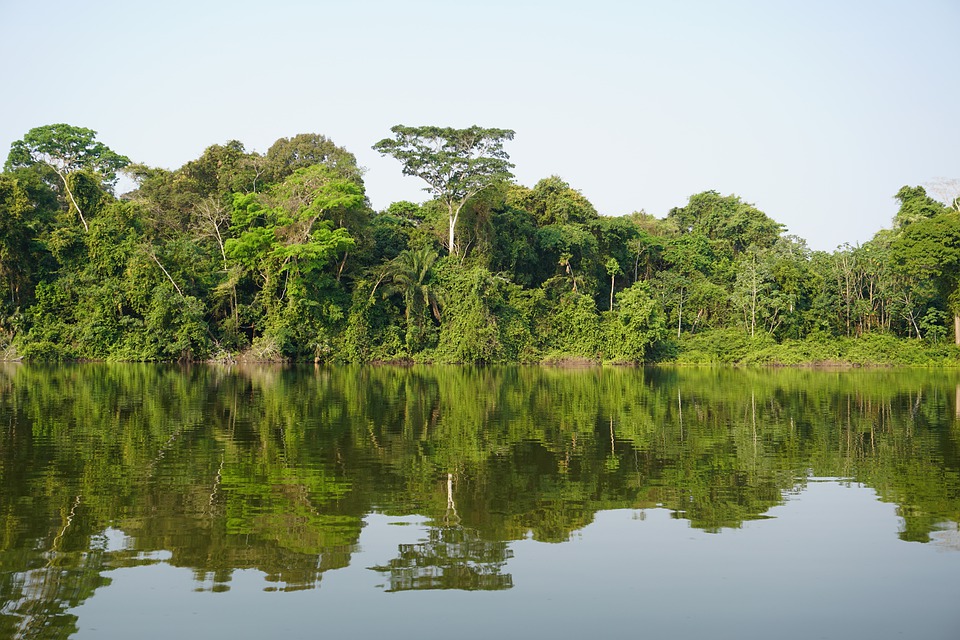 A team of scientists found 20 new species and recorded 1,204 plants and animals in the misty forests of Zongo Valley Bolivia in an expedition done in March 2017.

Trond Larsen, the director of the Conservation International’s RAP, said the area where the study was done was “rugged and steep. It’s not easy work by any means.” Much of the areas surveyed were cloud forest and elfin forest with thick layers of moss, numerous varieties of orchids, ferns, and bromeliads scatter among bamboo and trees adapted to the montane climate.

On Monday, conservation-based group Conservation International released the detailed results of the expedition.

Here are some of the new species found in the misty mountains of Zongo Valley, Bolivia :

The ‘mountain fer-de-lance’ Pit Viper This pit viper is a new species of pit viper that was discovered on the Zongo RAP survey. It has also been described as Bothrops monsignifer.

This new species of a slender, terrestrial snake with distinct red, yellow and green colors similar to the Bolivian flag. This newly discovered snake is diurnal and is found in the thick undergrowth of stunted elfin forest along the crest of the mountain at the highest elevation survived by the expedition team Zongo RAP.

READ ALSO: High School Students in Brazil are Interested in the Environment, Biodiversity, and Conservation

This frog was known from a single species observed more than 20 years ago in the same forests, and finding it now is a rediscovery of the species. These frogs are found to be relatively abundant in the cloud forest where it was not seen for more than 20 years as a previous expedition which attempted to find this frog with red eyes were in vain. The frog is elusive as it hides beneath the thick moss and humus surrounding the roots of the bamboo.

This new species is discovered on the Zongo RAP expedition and were found to fleet around the cloud forest canopy to feed on flower nectars and help the plants in pollinating.

This snake smoothly climbs over shrubs and trees looking for its favorite meal: frogs and lizards.

This is an extremely rare cloud forest frog. It was previously thought to be found only from four sires in Bolivia and Peru. The Zongo RAP expedition found the rare frog in Zongo Valley.

The expedition found these beetles in Bolivia and was observed to feed on fungus and showcases the diversity of beetle assemblages in the Zongo Valley.

This Conservation International’s RAP started in 1990 and the findings are “eagerly awaited by biodiversity scientists and naturalists the world over,” Seabird McKeon, an evolutionary ecologist, and fellow at the University of Central Florida said.

He said that the studies such as this Conservation International’s RAP in Zongo Valley, Bolivia are remarkable as many of the new species discovered are likely to be endemic or are found only in one region.