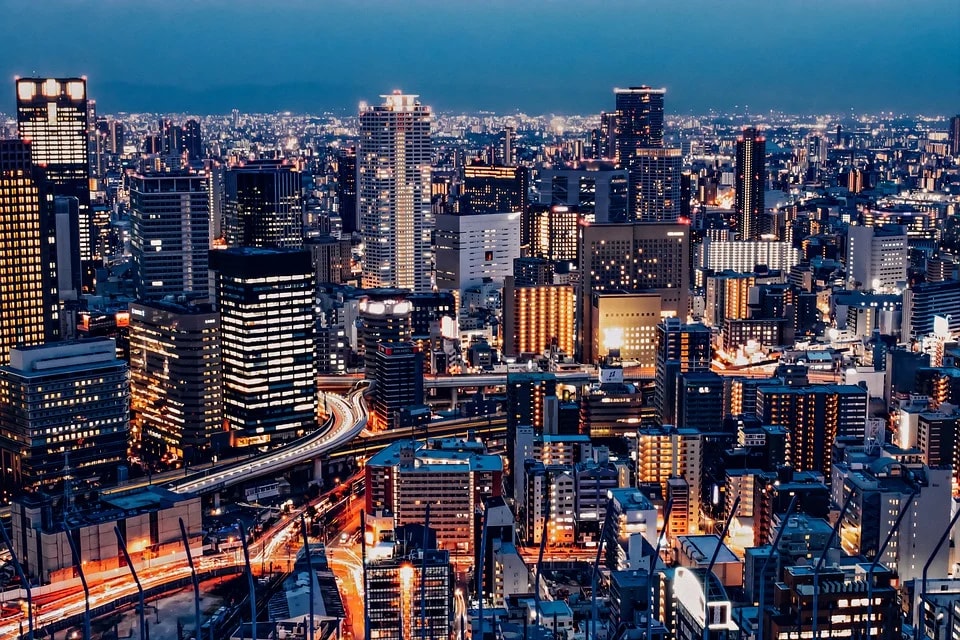 Scientists have determined that for the first time in Earth’s history, the manmade mass of materials may now be outweighing all other life forms on Earth.

They revealed their findings last Wednesday in a research that details this “crossover point” wherein the footprint of humanity is much heavier compared to the natural world.

According to the research authors, the combined weight of buildings, roads, infrastructure, and other materials, whether manufactured or constructed, doubles approximately every two decades. The current weight of all these manmade stuff weighs 1.1 trillion tons or teratons.

Mankind maximized its insatiable exploitation of natural resources, so that the combined weight of all living things, or the planet’s biomass, including animals, trees, and plants, has consequently been halved in weight during the agricultural revolution. The study pegs this weight at currently 1 teraton.

The new research was published online in the journal Nature. It estimated the changes in the planet’s biomass compared to manmade mass since the year 1990. It showed how objects that have been produced by humans only weighed a mere 3% of all biomass’ weight during the beginning of the last century.

The boom in manmade manufacturing 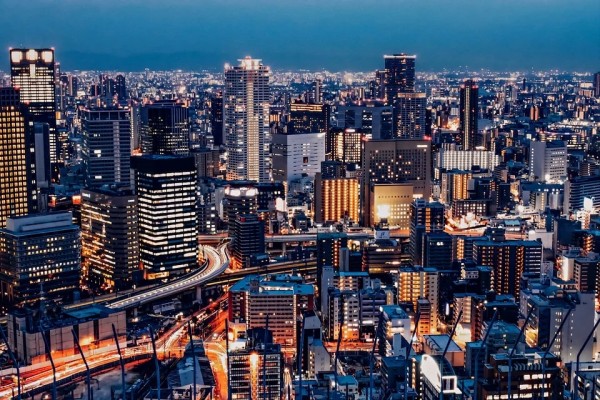 (Photo : Pixabay)
Scientists have determined that for the first time in Earth’s history, the manmade mass of materials may now be outweighing all other life forms on Earth.

After World War II, worldwide production surged, and manufacturing boomed so much that we now produce materials with an average weight equivalent to the entire weight of humanity per week.

According to the study, this year is probabaly the year when we passed the mark where production of manmade materials surpassed that of the entire Earth’s biomass.

According to study co-author and Israel Weizmann Institute of Science Plant & Environmental Sciences Department researcher Ron Milo, their study shows a kind of snapshot of our planet at this point in time.

Milo says that when we see the shocking effect of human activity on Earth, it may urge us to take responsibility as a species.

Arriving at the staggering figures

The study used various ecological and industrial data to estimate the weight of human production, and found that it is approximately 30 gigatons per year.

At our current production and rate of development, the mass of manmade materials may likely reach up to three teratons by the year 2040.

Meanwhile, as a logical consequence, the overall biomass on Earth is decreasing. The study attributes the main cause of loss to the massive land use changes and deforestation to accommodate widespread intensive agriculture.

The majority of the mass of manmade materials are contributed by roads and buildings. Along with this is the contribution of changing trends in construction, such as shifting from the use of bricks to using concrete during the middle of the 1950’s. such trends accelerated the accumulation of the weight of artificial materials.

According to lead researcher Emily Elhacham, their study provided the data and analysis on the huge impact of humanity’s activities on the planet’s natural inhabitants. She said that it is already undeniable that we have a central role in affecting the natural world.

As a major player in the affairs of Earth, she says it is accompanied by a shared responsibility to consider the impact of the continued increase in manmade mass.

Check out for more news and information on Pesticide on Nature World News.