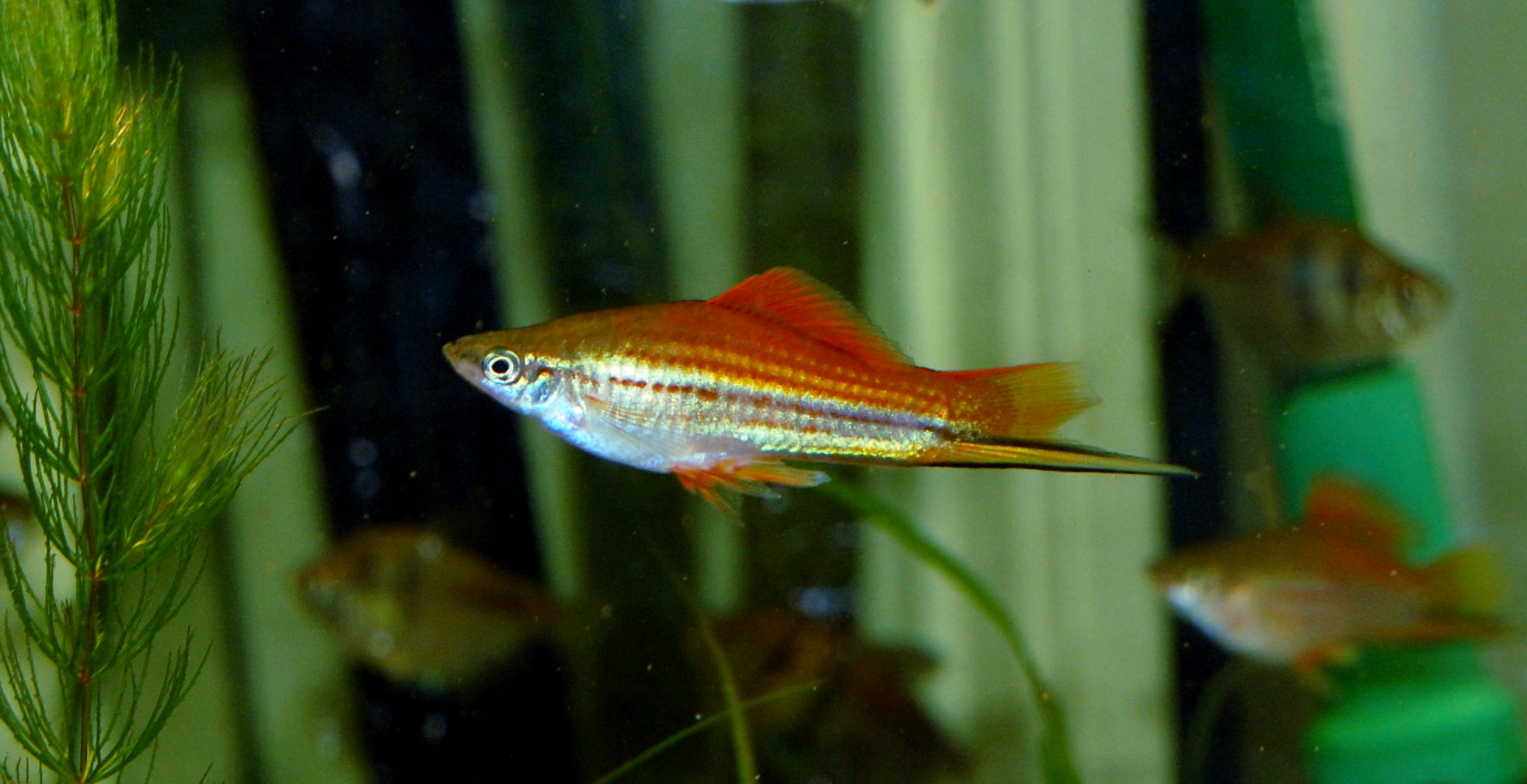 Scientists have found the genetic basis of ornaments in male swordtail fishes.

Males of many species have striking and beautiful ornamentation, which are, aside from helping find female mates, otherwise impractical. Scientists mapped these ornaments’ genetic bases in fish.

Nature has innumerable examples of ornaments from mostly the males of various species. Such examples include peacock tail feathers, male rhinoceros beetle horns, and deer antlers.

Superficially, these may be disadvantages because they make their owners easily detectable by predators. Colorful plumage makes them conspicuous, and large antlers hinder a quick escape in forests. This made male ornamental evolution fascinating to scientists.

READ: How Wombats Use Their Bums

Charles Darwin speculated on the evolutionary uses of these energy-intensive, exaggerated, and harmful features. He demonstrated his idea of sexual selection in swordtail fish (scientific name Xiphophorus hellerii) and thought that if females prefer mating with males which have striking ornaments, these traits could have established evolutionarily even if they had survival disadvantages for males. 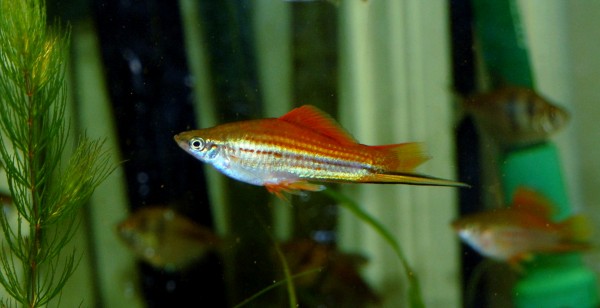 US and Würzburg, Constance scientists successfully found the genetic bases for Xiphophorus male ornamentation. They identified the genes responsible for the ornamental trait’s development in these fishes. They suggested that the gene is also important for neuronal brain processes.

The researchers published this new study in Current Biology. Lead study author and University of Würzburg Department of Developmental Biochemistry senior professor Manfred Schartl says that the swordtail’s “sword” is the tail fin’s lower edge extension in the male that develops at puberty. It may have a length equal to its body in certain species. It is disadvantageous because it attracts predators and reduces swimming performance, thus obstructing a successful escape.

However, Xiphophorus hellerii females, together with many related species, still prefer mating with male individuals with long swords compared to those with shorter swords.

The researchers pinpointed the genes responsible by looking at the genes which are active in developing the tail fin sword, excluding the fin regions which do not form it.

According to Schartl, they found 329 genes that are differentially expressed genes in transcriptomes of the sword. Transcriptomes are the entirety of the genes transcribed in cells and tissues active at certain points in time.

Since swords are only present in males, the researchers were able to narrow down the genes to 255 candidates. The researchers then used genetic mapping to correlate sword formation with particular chromosome segments and the candidate genes, leaving only three final candidate genes.

The scientists then isolated the gene responsible for sword development as the kcnh8 gene. Schartl says that it codes for a channel for potassium that transmits and processes nervous stimuli.

A gene was recruited during the fish’s evolution for developing its sword approximately 3 to 5 million years in the past. This occurred in early swordtail fish diversification, and the gene’s new function is due to gene regulation changes.

Experiments found that the kcnh8 gene in normal development and with the treatment of male hormones was highly upregulated in sword organization, while it is weakly expressed in other male fin areas and caudal fins of females.

Other studies also showed kcnh8’s genetic basis by demonstrating its expression’s correlation with the length of the sword ornaments in male swordtail fishes.

READ NEXT: Why Do Banana Slugs Bite Their Partner’s Penis Off After Mating?

Check out more news and information on Animal Mating on Nature World News.