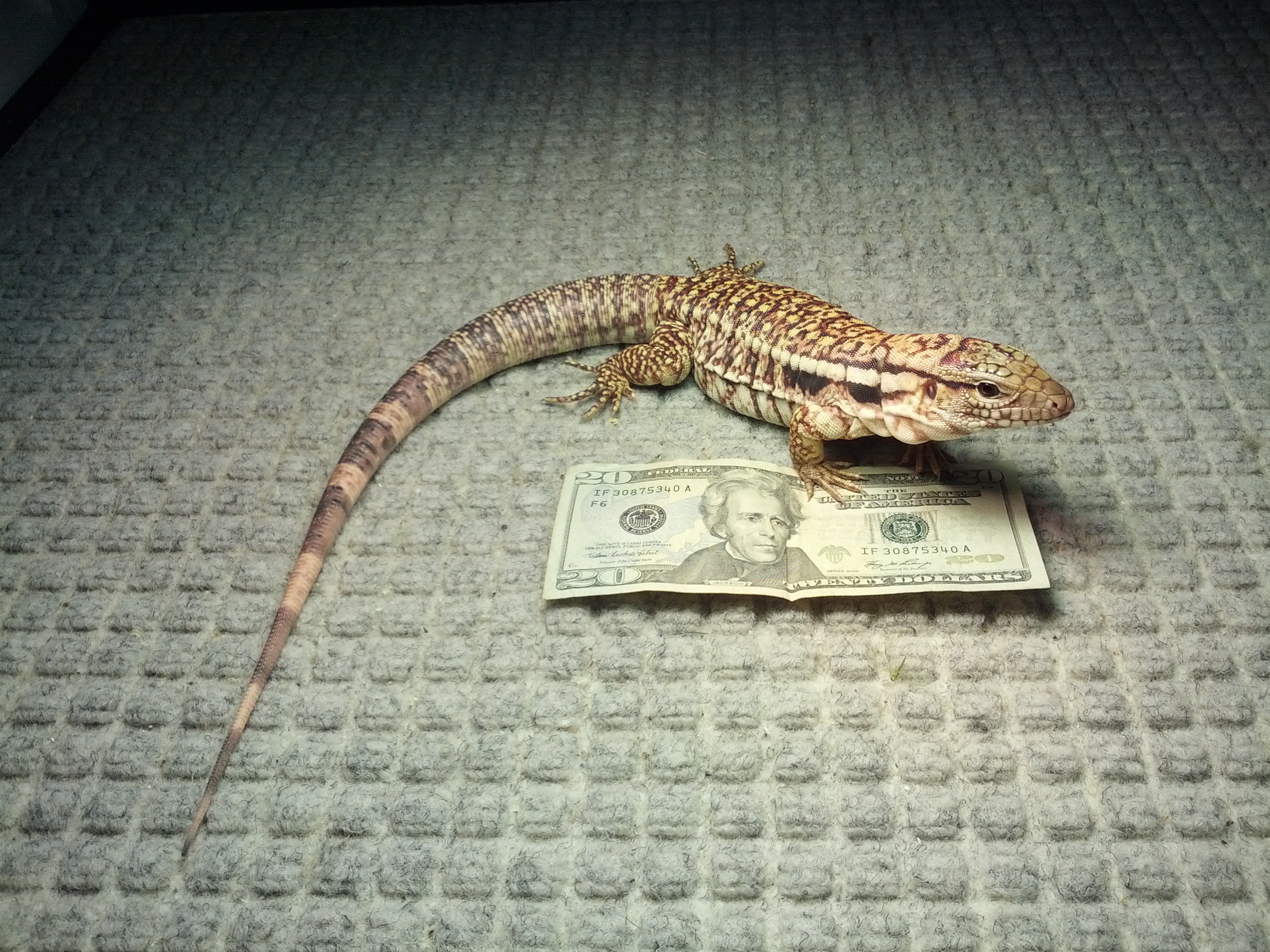 The invasive species Argentine tegu lizard has spread throughout Florida’s southern region and has even spilled over the US southeast.

It poses a threat to farmers and native species. They have bred continuously in many states once they have escaped or have been released.

Argentine tegus come from South America. They are known to be voracious omnivores. They eat almost anything from eggs on ground nests, including even sea turtle eggs. They eat birds and other animals, as long as they can swallow them. They also eat vegetables and fruits that are low lying.

The Argentine black & white tegu’s scientific name is Salvator merianae, and these animals are very hardy. They can easily spread and are hard to control and eradicate once they have established themselves in an area. 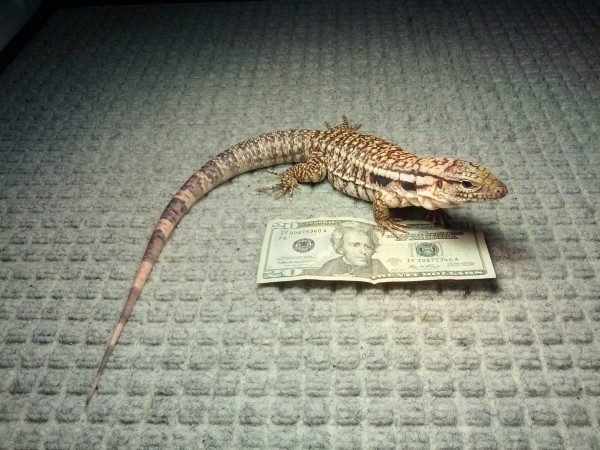 (Photo: Wikimedia Commons )
The invasive species Argentine tegu lizard has spread throughout Florida’s southern region and has even spilled over the US southeast.

The spread of the species

After escaping their owners or released, tegus bred for over 10 years in South Florida’s wild areas. However, it is only recently that they reached two Georgia counties.

During the last few months, they have been seen in four South Carolina counties. There are also isolated sightings in Louisiana, Texas, Alabama, and Central Florida.

Docile and ideal as pets

Tegus are docile and intelligent and make good pets.

According to biologists, the tegu’s invasion is getting worse. Their wild population may be starting to become too large.

In 2018, the USGS studied and predicted the possible invasion by tegus in the US, with the southeast region at particular risk. This area mostly has an ideal climate for these reptiles.

Currently, there is no official estimate of the number of tegus present on US soil. The animals’ ideal habitats are grasslands, and upland forests, particularly place with significant seasonal rain. The subtropical pine and hardwood forests of Florida fit this description.

Due to climate change, the climatological zones are shifting to the north, which may increase the ideal range for tegus to spread in North America.

US farmers may also have cause for concern because tegus in Venezuela are called chicken wolf or el Lobo pollero, because they like to steal eggs in coops. Continued tegu spread may also threaten animals that lay eggs on the ground, including the threatened Eastern indigo snake.

The threatened gopher turtles, as well as American crocodiles and American alligators, are also at risk.

The hardy tegus do brumate, which is a sort of hibernation occurring in reptiles. They start to be sluggish and invade other animals’ burrows.

The USGS is conducting trapping, and so far, over 900 have already been captured near the Everglades National Park in Southern Florida. However, it still seems to be resisting decline.

Radio tagging has also been done, and the lizards have been tracked to determine their habits.

Even if Florida is having difficulties, Georgia may be effectively reducing the invasive species Argentine tegu Florida through trapping in the US southeast.

READ NEXT: One-Fourth of All Reptiles, Many Endangered, Can Be Bought Online

Check out more news and information on Frogs and Snakes on Nature World News.