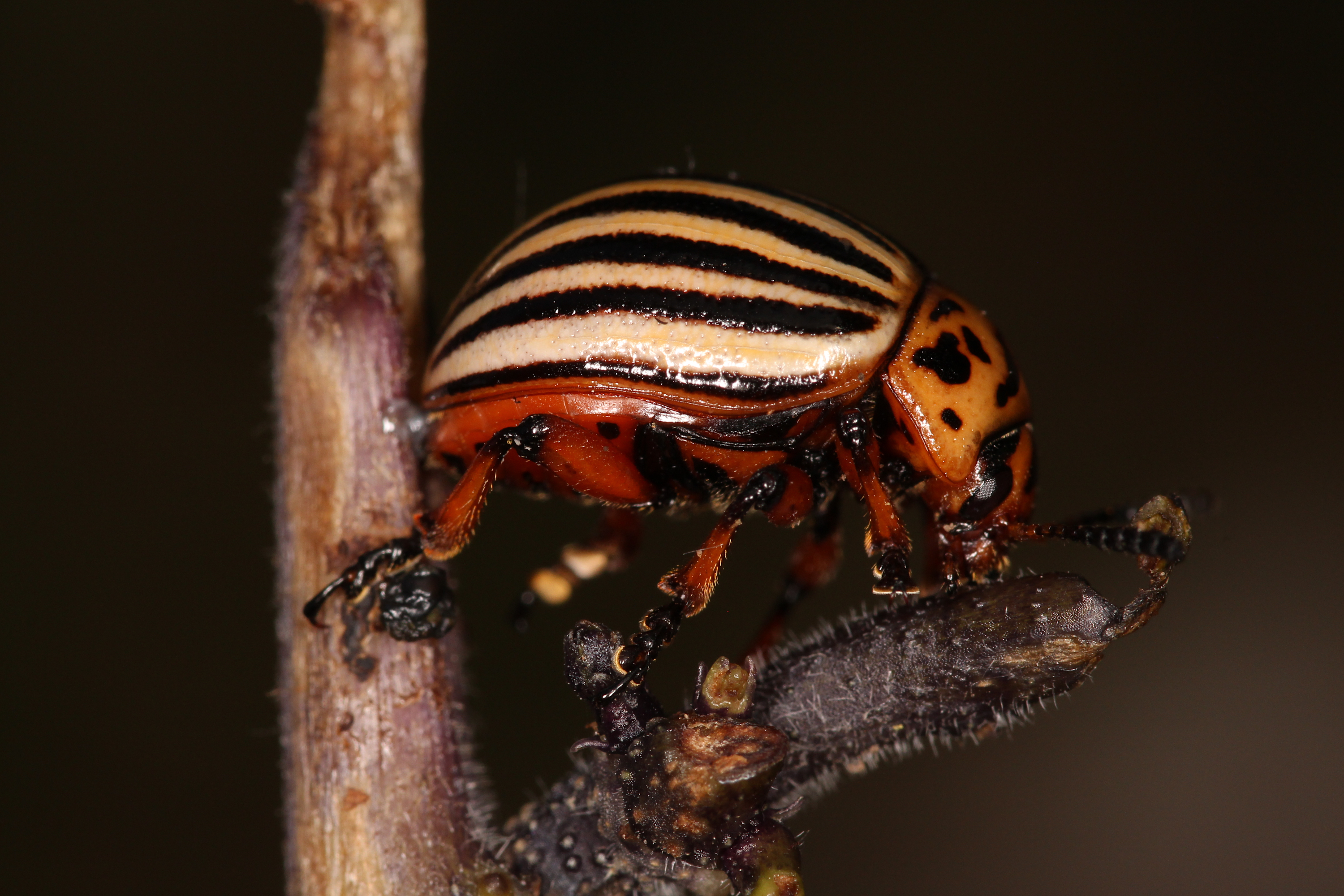 Scientists have seen how the Colorado potato beetle earns its reputation as a notorious pest because of its capability of resisting various kinds of pesticides.

These beetles can overcome any poison thrown at them, including DDT, mercury, dieldrin, lead arsenate, and more than 50 other pesticide chemicals. They develop resistance against each of these within only several years.

How can they evolve resistance to such a large number of pesticides repeatedly and at a fast rate? A new study may have found the answer. 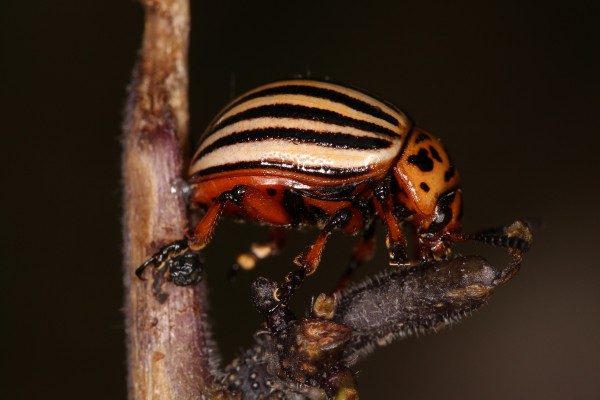 (Photo : Wikimedia Commons )
Scientists have seen how the Colorado potato beetle earns its reputation as a notorious pest because of its capability of resisting various kinds of pesticides.

A research team led by University of Vermont professor Yolanda Chen found that the beetles resist imidacloprid, a neonicotinoid pesticide, by managing their DNA. The beetles do this not by changing their genetic code, but instead by altering their DNA regulation.

They do this by turning particular genes off or on through DNA methylation. It is an epigenetic strategy that allows the beetles to shore up their defenses, probably by putting certain genes into overdrive that helps them tolerate many toxins. These strategies may be in the form of an enzyme flush or a more rapid excretion rate.

According to Chen, such capacity is passed by the parent beetles on to their offspring for a minimum of two generations. This gives the younger generations resistance against the pesticide chemicals even without having to be exposed to them.

Lead author Kristian Brevik says that it has always been assumed that the epigenetics of species is reset after sexual reproduction. The study found a novel occurrence with its observation of the transmissibility of changes over many future generations.

The research team published their findings in Evolutionary Applications.

One implication of their study, Chen says, is that maybe it is time to stop producing new pesticides because this effort proves to be useless against these insects. Researchers could consider evolutionary processes and invest instead in ecological and sustainable means to eradicate or manage pests.

Epigenetics is the study of the way environmental factors add or take away chemical DNA tags to change an organism’s behavior and health.

Over 600 insect species developed resistance against more than 300 pesticides. Many of them have done this through epigenetic mechanisms.

The UVM and University of Wisconsin researchers used adult beetles in Vermont organic farms and treated them with various levels of imidacloprid. Some beetles were treated only with water.

Within two generations, the beetles with grandparents treated with pesticides showed decreased methylation. Meanwhile, the ones given water have not.

Chen says that mere insecticide exposure can affect beetle epigenetics in the long run. The dynamic interplay of genetics and epigenetics may eventually lead to an explanation that shows how rapid evolution against pesticide resistance can occur.

For the moment, it is still a mystery how these changes can get inherited not only by the succeeding generation but by multiple generations of offspring.

The new study strongly shows that there is still so much to learn. But it has made the first forward steps in the right direction through its experiment on the Colorado potato beetle in their resistance against many pesticides.

READ NEXT: US Streams and Aquatic Ecosystems Disrupted by Insecticide Fipronil

Check out for more news and information on Pesticide on Nature World News.

How It’s Made: Champagne Hoods
Cleaning Hospital Laundry | How It’s Made
From The Mill To Your Glass, Here’s How Apple Cider Is Made
Q/A: International Partnerships are Getting Perseverance to Mars, Here’s How
Can Christmas Tree Lights Spark a Fire? | MythBusters