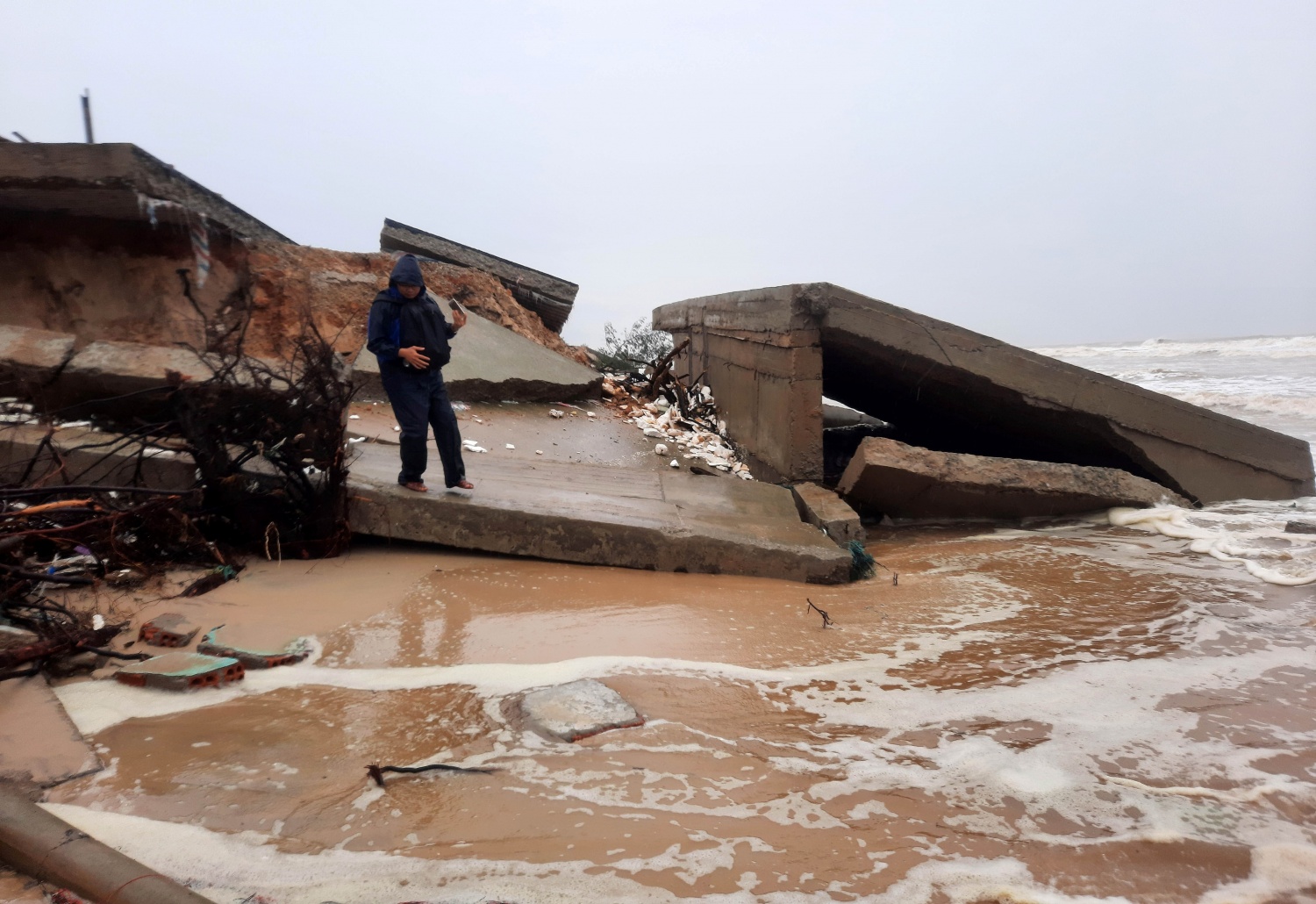 Typhoon Vamco (Ulysses) has now claimed 67 lives in the Philippines and has made landfall in Vietnam.

Death toll and Damage in the affected areas of the Philippines

However, the figures are expected to rise as various regions assess the extent of the Damage wrought by Ulysses. 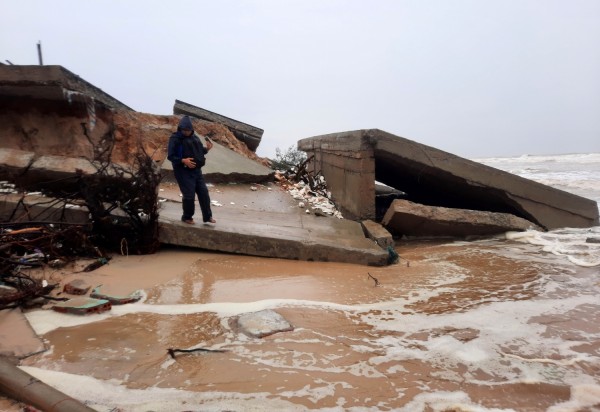 Typhoon Vamco, the third Typhoon to hit the storm-battered Philippines has caused significant flooding in Metro Manila on Thursday, causing people to be trapped on rooftops as they turned to social media to call for rescue, a reminiscent of Typhoon Ondoy, which hit the Philippines in 2009 and claimed hundreds of lives.

Typhoon Vamco brought winds up to 155 kilometers per hour and rains the entire night. The Coast Guards were able to rescue 267 individuals in Cagayan Valley and Isabela as of 12:40 AM on November 14 (local time). The Coast Guards said that they would continue to render rescue operations as massive flooding submerges the provinces of Cagayan and Isabela.

#CagayanNeedsHelp trended on social media as citizens showed photos and videos of residents in flooded areas.

According to Cagayan Valley Governor Manuel Mamba, water from other provinces and the water released from Magat Dam flowed toward the region, causing the worst flood to hit in 40 years. The Dam was forced to open seven gates to release water as water levels rose to critical heights from the rain dumped by Typhoon Ulysses.

The NDRRMC Spokesperson, however, said that the widespread flooding in Cagayan Valley was also due to the swelling of the Cagayan River from the cumulative effects of continuous rains in Luzon.

Meanwhile, the province of Pampanga is also underwater. It is expected to remain for weeks at most as the Pampanga River overflowed due to heavy rains brought about by the Typhoon. 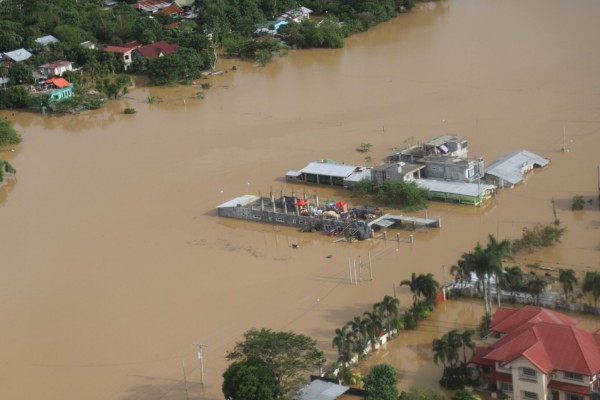 (Photo: Reuters Connect)
Buildings are flooded in the aftermath of Typhoon Vamco, in the Cagayan Valley region in the Philippines, November 14, 2020. Philippine Coast Guard

After causing havoc in the Philippines, Typhoon Vamco made landfall on Vietnam’s coast roughly 62 miles northwest of Da Nang on Sunday (local time), packing winds of up to 93 mph. The storm is expected to weaken, but there is still a threat of flooding and landslides.

An estimated 468,000 people were expected to be evacuated by the end of Saturday.

The long coastline of Vietnam makes it vulnerable to devastating storms and floods. According to Nguyen Thi Xuan Thu, president of the Vietnam Red Cross Society, the eight million people in Central Vietnam has no respite as “each time they start rebuilding their lives and livelihoods, yet another storm pummels them.”