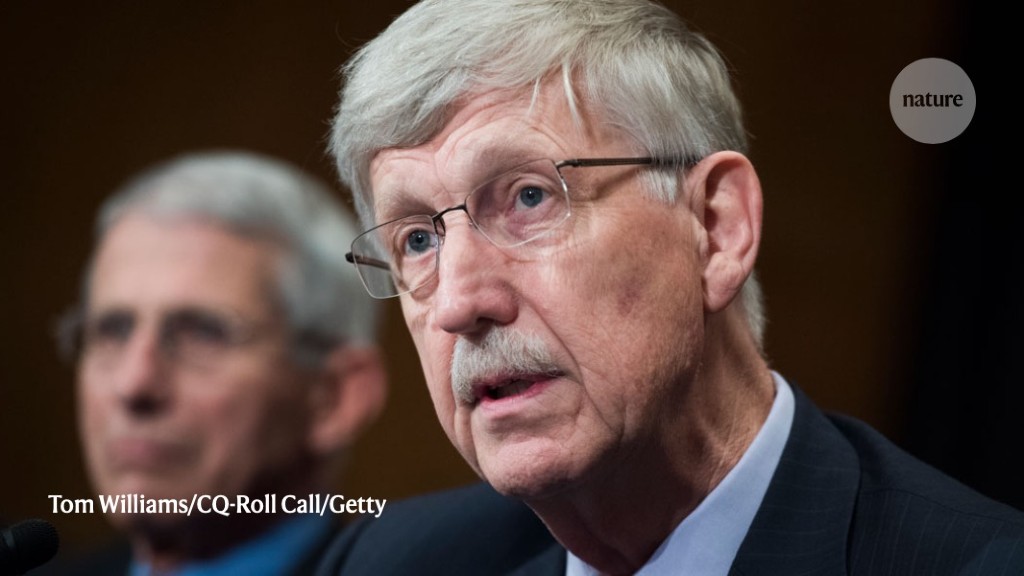 Nearly 40% of women trainees polled by the US National Institutes of Health (NIH) between January and March 2019 reported being sexually harassment at work.

Those are the results of a staff survey delivered to NIH director Francis Collins and a panel of his advisers on 12 December, which identified young women, people who identify as LGBT+ and people with disabilities as those most vulnerable to harassment.

The elite group also reviewed a long-awaited report commissioned by the NIH that charged the agency to work speedily to stop sexual harassment in science labs. But agency watchers who have pressed the NIH to act for more than a year were left without a clear timeline in which they would see change.

“It’s no longer time to consider — it’s time to act,” says Scout, deputy director of the National LGBT Cancer Network, and one of the members of the Working Group on Changing the Culture to End Sexual Harassment, which prepared the report.

“I’ll be satisfied when harassment is as intolerable as pulling out a cigarette in front of the NIH director and asking if it’s ok to smoke,” says BethAnn McLaughlin, a neuroscientist and member of the advocacy group MeTooSTEM whose outspoken activism contributed to the NIH’s early actions on the issue.

Collins accepted the report after his advisers approved it at the meeting. He said that the agency expects to implement some recommendations, such as improving safety at conferences funded by the agency, in the next year. But others may be a long time coming, or legally out of reach, Collins said. These include mandating sexual harassment training at grant recipients’ institutions, and requiring that such institutions alert the NIH to harassment investigations involving key people on a grant award.

The working group also wants the NIH to clearly define harassment as “professional misconduct” and to establish clear paths by which people who experience harassment could report their experience — without fear of retaliation. And the group wants to remain active to help the agency as it revises its policies.

“We believe our work is not done and that we should remain engaged throughout implementation/enforcement, however long this may take,” Sonia Flores, vice-chair of diversity and justice at the University of Colorado Anschutz Medical Campus, said in an e-mail.

The working group also presented an update on the number of harassment complaints the NIH has investigated — one of only a handful of times the agency has shared results of such inquiries.

The NIH also received allegations of professional misconduct, including sexual harassment, from 105 people at over 50 institutions in 2019, between January and November, the working group said. The agency replaced 12 principal investigators on NIH-funded research projects this year, and the removed 55 people from serving on committees that reviewed grant applications. Many more cases await review, according to Carrie Wolinetz, the NIH’s associate director for science policy.

The agency has come under fire for moving too slowly to address harassment in its labs and those of the scientists whose research it funds — even after a report published last year by the US National Academies of Sciences, Engineering, and Medicine concluded that harassment and gender discrimination were pervasive in science. That report also found that policies in place offered victims insufficient protection, and called on institutions and funding agencies to take action.

“Universities haven’t been able to solve the problem on their own. It’s important for NIH to step up and help,” says Nancy Hopkins, a biologist at the Massachusetts Institute of Technology in Cambridge.

Other US science agencies have already implemented strong policies to penalize harassers. In September 2018, the National Science Foundation (NSF) announced it would begin requiring institutions that accept its grants to notify it of any finding related to harassment by a scientist on an NSF-funded project. The agency also requires universities to report any administrative actions related to harassment findings for grantees.