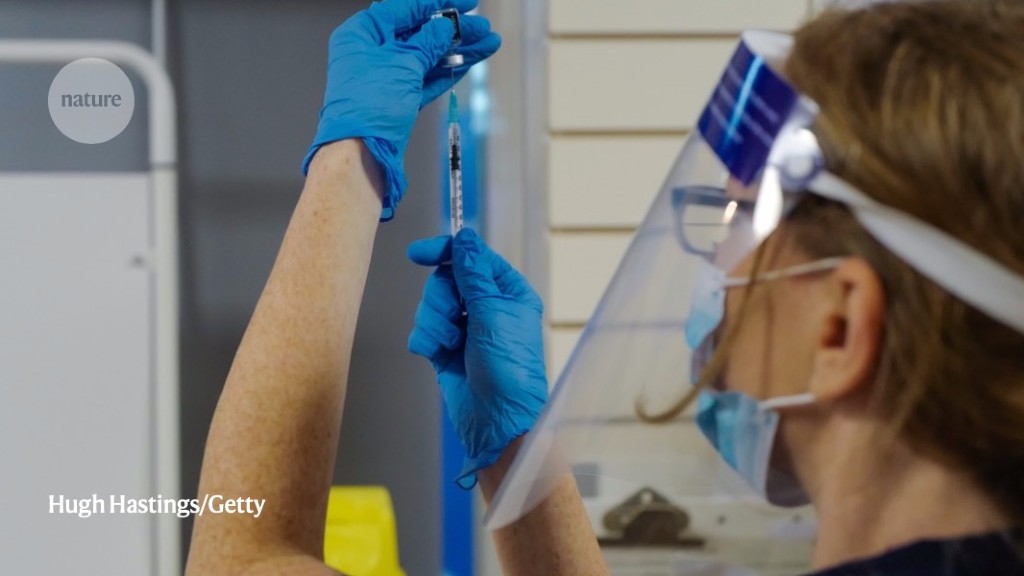 A panel of experts has recommended that US regulators authorize the country’s first COVID-19 vaccine. The Food and Drug Administration (FDA) is now expected to swiftly grant an emergency-use authorization that will allow the country’s first doses to be administered outside a clinical trial.

The FDA advisory committee voted 17 to 4, with one abstention, to recommend the vaccine, made by Pfizer of New York City and BioNTech of Mainz, Germany. The 10 December vote trails behind emergency authorization of the same vaccine in the United Kingdom and Canada, and news that the United Arab Emirates has approved another COVID-19 vaccine, produced by Sinopharm of Beijing. 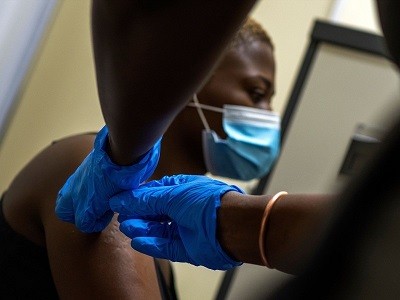 Taken together, these developments mean that the world is entering a new phase in its fight against the coronavirus pandemic: sifting through reports from the hundreds of thousands of people who get the first jabs, in search of potential — and probably rare — side effects, and then working out whether those events are likely to have been caused by the vaccine.

“It is very difficult to prove causation,” says Peter Todd, a partner at Hodge Jones & Allen Solicitors in London, who has handled vaccine-injury cases for about 20 years. “Vaccine effects are so rare, you need a massive and very powerful epidemiological study to show that there actually is an association with the vaccine.”

The FDA advisory committee based its recommendation on data from more than 43,000 people — most of whom were followed for a median of 2 months after their second shot of the vaccine. An analysis of the first 170 cases of COVID-19 in the group indicated that the vaccine is 95% effective at preventing symptomatic SARS-CoV-2 infections. The results from the trial were published on 10 December in The New England Journal of Medicine1.

The vaccine also seems to be safe, the trial found: the most common side effects included fatigue, headache and fever. There were four cases of Bell’s palsy — a condition that temporarily weakens some muscles in the face — among those who received the vaccine, compared with none among those who received the placebo. But the FDA could not definitively link the condition to the vaccine, agency medical officer Susan Wollersheim told the committee: this frequency of Bell’s palsy is not unusual in the general population, and one of the study participants affected by it had a history of the condition.

Nevertheless, on the first day of administering Pfizer’s vaccine to older adults in care homes and to front-line health-care workers, the United Kingdom uncovered another possible safety concern: two recipients with a history of severe allergic reactions, called anaphylaxis, experienced an episode after getting the vaccine.

That serves as a good example of the side effects that can emerge when a vaccine is moved out of carefully controlled clinical trials, says Todd. 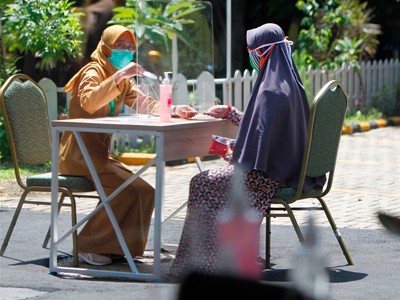 Still, the FDA advisers were not dissuaded by the reports: “The vaccinator should be able to handle anaphylactic reaction,” said Cody Meissner, a paediatrician at the Tufts University School of Medicine in Boston, Massachusetts. “That’s recommended for any vaccine.”

But paediatrician Paul Offit of the Children’s Hospital of Philadelphia in Pennsylvania expressed concerns that anyone with a history of strong allergies could be deterred from receiving the vaccine. He recommended that a small study be done of people with common allergies, for example to eggs or peanuts, to confirm safety in that population. “This issue is not going to die until we have better data,” he told the committee. “I think we need to offer people some solace that this is not going to be a problem for them.”

Most reactions to vaccines become apparent within six weeks of receiving the jab, but longer tracking is useful for picking up any adverse events that might appear later, and could also help rule out connections to medical events that are falsely attributed to vaccines, FDA vaccinologist Philip Krause said. “Safety follow-up can play a big role in helping us determine what the vaccine doesn’t cause,” he said.

At the advisory meeting, the US Centers for Disease Control and Prevention (CDC) laid out complex plans for monitoring Pfizer’s vaccine if it is approved for rollout across the country. The plans included pre-existing programmes, such as the FDA and CDC Vaccine Adverse Event Reporting System, which collects reports of safety concerns. The CDC also intends to roll out a new programme called v-Safe, which will send text messages to health-care workers who receive the vaccine, to ask about any possible adverse events. Meanwhile, researchers at Brown University in Providence, Rhode Island, are designing a system to monitor residents of long-term care homes. 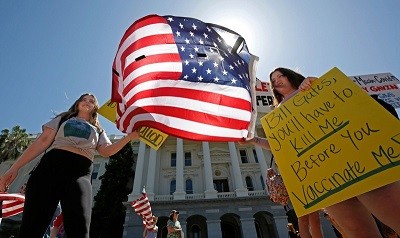 Researchers will trawl through reports of adverse events in search of those that might have some connection to vaccination. That link is usually established through a combination of factors: the number of people who experienced the event, the length of time that elapsed between vaccination and the potential side effect, and a possible biological link.

The more time elapses between the jab and the event, the more cases are needed to suggest causality, says Robert Heyderman, an infectious-disease researcher at University College London who chairs the data and safety monitoring boards for a COVID-19 vaccine developed by the University of Oxford, UK, and AstraZeneca of Cambridge, UK. “It is not until you see these vaccines implemented at scale that you’ll start to see unusual events and try to work out whether there’s a link to the vaccine,” says Heyderman.

As the vaccine rollout continues, it will be important to communicate information about any potential vaccine side effects to the public — while conveying the relative size of those risks. A person would probably be more at risk from crossing a road than from receiving a vaccine, says Heyderman.

Clear communication is particularly important in the era of social media and vaccine hesitancy, when anecdotal reports of a medical event after vaccination can be amplified on the Internet and can feed into pre-existing fears about vaccines. “As soon as you get mistrust around a vaccine, you won’t get the vaccine uptake that you need in order to control the pandemic,” says Heyderman.

Parker Solar Probe Countdown to T-Zero in 4K: Flying Faster, Hotter and Closer Than Ever to the Sun
The Life and Death of a Planetary System
What You Need to Know About Ocean Worlds
How It’s Made: Natural Baking Soda
How It’s Made: Apple Cider