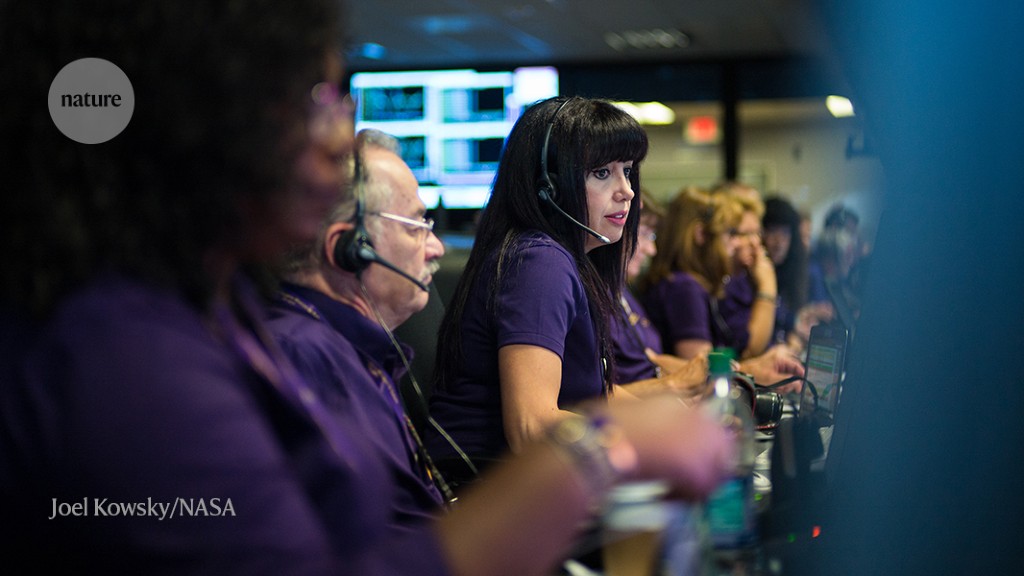 In 25 years of covering US planetary science, I’ve become used to seeing certain faces in press briefings, at conferences and on webcasts presenting discoveries from the NASA spacecraft exploring the Solar System. And I’ve enjoyed ferreting out the complex relationships between these researchers.

But I’ve never had a direct, sustained view of their interpersonal interactions. Now, sociologist Janet Vertesi has lifted the curtain for all to see. Embedded with various NASA projects for years, she takes readers into the heart of two of them — the Cassini mission to Saturn and the Mars Exploration Rovers.

What we see isn’t always pretty. But it is useful. In Shaping Science, Vertesi does not simply describe the nuts and bolts of how these missions operate. Rather, she draws sweeping conclusions about the very nature of scientific discovery — what gets found — and how it depends on the ways in which scientists collaborate. That has implications for just about any group of researchers in any field.

Vertesi builds on classic work on the emergence of knowledge, such as that of sociologists Harry Collins, who spent years embedded among gravitational-wave hunters, and Diane Vaughan, who explored the culture of space-shuttle managers to understand how they came to normalize risk. For Vertesi, planetary science is fertile ground for studying the organization of complex teams. For both Cassini and the Mars mission, large groups of scientists, engineers and managers designed, built and operated robots to serve as our emissaries to planets beyond Earth — but they did so in fundamentally different ways. (Distractingly, Vertesi pseudonymizes the missions as “Helen” and “Paris” and gives their players fake names, perhaps to preserve their privacy; cognoscenti will merely play ‘guess who’). 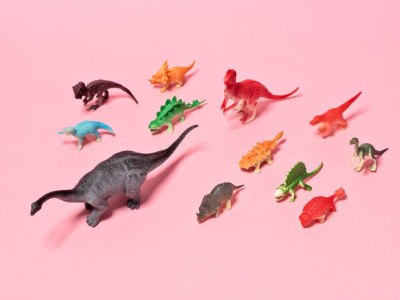 Cassini, which launched in 1997 and ended with a plunge into Saturn’s atmosphere in 2017, was a high-stakes mission from the start. It was one of NASA’s flagship planetary missions — costing billions of dollars, freighted with huge expectations, and partnered with the European Space Agency. As a result, it tried to mesh many competing interests into one functioning whole. A complex matrix approach linked groups focused around the specific aspect of the Saturnian system they wanted to study (rings, atmosphere, moons and so on). Mission leaders worked to integrate these aims. This often resulted in different working groups essentially bartering to achieve their science goals: ‘You can photograph the rings at this particular time if I get to switch my plasma instrument on at another time.’

By contrast, the Mars rovers Spirit and Opportunity, which launched in 2003 and ended in 2010 and 2018, respectively, had one principal investigator (Steven Squyres, at Cornell University in Ithaca, New York, although Vertesi spares his blushes by calling him Jeremy). He led the team, with all members providing input to make decisions collectively. Researchers worked together to identify and settle on courses of action, such as what rock to investigate next or which direction to drive the rovers in.

Both Cassini and the Mars mission were wildly successful. They made discoveries fundamental to planetary science. But Vertesi argues that the nature of those discoveries was shaped by how their human operators asked questions.

Cassini revealed deep insights about the moons, rings and other parts of Saturn from the perspective of individual instruments — such as radar studies of how the lakes on Titan, Saturn’s largest moon, changed over time. Spirit and Opportunity resulted in discoveries about specific rocks, dunes or other Martian landforms as seen by many instruments. The first approach yields encyclopedic knowledge in chunks; the second produces more of a synthesis of understanding about a particular landscape.

Seen through this lens, these missions offer lessons for teams more generally. Consider data sharing. Vertesi argues that the Mars mission embraced the concept of open data not just because it was a taxpayer-funded mission — the usual explanation — but because its flat, collectivist organization required it. Meanwhile, on Cassini, the leader of the camera team ended up in a cycle of distrust with other scientists when she attempted to maintain control over images from her group. 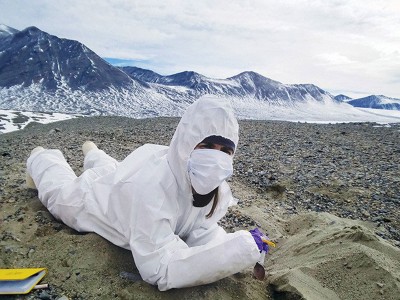 Unsurprisingly, Vertesi notes that institutional sexism probably had a role in the camera leader’s difficulties (one project scientist said he would make her “mud-wrestle” a male researcher to resolve an issue). Other women did rise to positions of power in the Cassini mission, but mainly towards the end of the spacecraft’s life. It was acceptable for women to run an existing mission, not a new one. Happily, this is changing: planetary scientist Elizabeth Turtle is leading NASA’s upcoming Dragonfly mission to Titan.

Other lessons involve the challenge of managing people who don’t all work in the same place — particularly acute in the age of COVID‑19 and videoconferencing. Although mission control provides an organizational hub, many team scientists work remotely from their home institutions. They jostle for position from a distance — something all too familiar now. The Cassini team overcame the challenges of working across borders and time zones by nurturing a virtual sense of community, with photographs of tele-conference participants on the wall (shades of endless Zoom calls to come). This gave overseas scientists access to a groundbreaking mission, and gave NASA researchers access to top talent worldwide.

Such take-home messages might be useful for collaborations getting off the ground. Vertesi notes that tech start-ups tend to favour the Mars-like flattened hierarchy around one charismatic leader. Bigger institutions, such as universities juggling the interests of departments and disciplines, often use a Cassini-like matrix.

In the end, science from both missions flowed directly from the people involved. No matter how the lakes on Titan shimmer, or what the mineralogy of a particular Martian rock turns out to be, it was the people behind the spacecraft, keyboards and endless tele-conferences that drove what these interplanetary robots discovered. I’m glad to have come to know them even better through this book.

What If All The Ice Melted Overnight