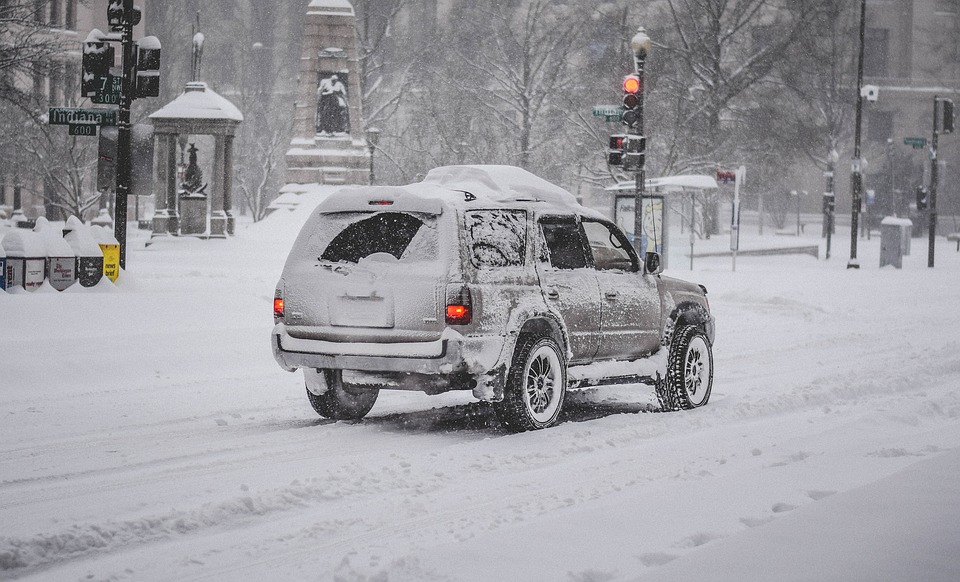 Winter weather mayhem is to be expected next week until Christmas. Meteorologists warn that weather issues may occur in the region of the Northwest up to December 24.

A storm may develop in the Central US states and cause trouble by mid-week. There may also be small weather troublemakers which are a cause for monitoring, according to forecasters.

According to the AAA, there may be 84.5 million travelers from Dec 23rd up to Jan 3rd. The nor’easter that plagued the Northeast with snow may cause problems in parking at secondary airports from central Appalachia up to southern New England.

Icy patches will be a concern for pedestrians and motorists due to the storm coming this weekend onwards until all snow is removed.

READ: Nor’easter Snow Storm: 6 up to 40 inches of snow, 18 Counties Declared Under State of Emergency

Forecasts for next week until Christmas 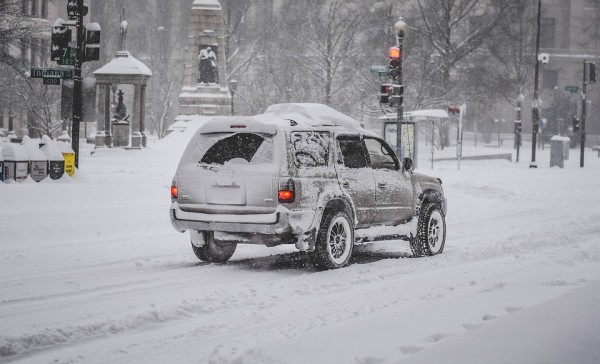 (Photo : Pixabay)
Winter weather mayhem is to be expected next week until Christmas. Meteorologists warn that weather issues may occur in the region of the Northwest up to December 24.

Meanwhile, a storm system will cause flurries and spotty snow on Saturday in parts of the west, particularly the central Plains and Great Lakes on Saturday.

Spotty or light snow will occur on Sunday in central Appalachia, New England, and the mid-Atlantic. According to Brett Anderson, senior meteorologist of AccuWeather, the system is weak, but can still cause slippery roads from evening onwards. He says some places may have one-inch snow.

The same system may cause steady rain in the southern Plains, Texas, the Southeast, and lower Mississippi Valley on the weekend. There could be heavy rain especially at the corridor of Interstate 10 which will cause ponding, patchy fog, and decreased visibility.

At the Gulf Coast, there may be a second storm on the night of Sunday. It will strengthen when it arrives at the south Atlantic coast this Monday, which may cause thunderstorms and rain. This may lead to excess road water.

Then, a clipper storm may bring snow to the Midwest on Sunday up to Monday and at central Appalachia Monday and New England Tuesday. Heavy snow may cause serious problems due to visibility issues.

Early next week, storms may arrive from the Pacific, going to the Northwest.

In Washington and Oregon, there will be plenty of mountain snow and rain. In west Montana and Idaho, snowpack will grow, according to Mike Doll, a senior meteorologist at AccuWeather.

The Cascades will have several rounds of snow which will cause slippery conditions, according to forecasters. At the coasts of Oregon and Washington, snow will occur with periodic windy and foggy conditions.

A storm will arrive inland on Thursday and cause low-elevation rain and mountain snow in north California, Utah, and northern Nevada. A storm is predicted on Tuesday. In southern Nevada, southern California, and the desert Southwest, little to no rain is forecast up to Christmas.

Anderson says that the track and strength of the storm system will determine if heavy snow will occur in the Upper Midwest and northern Plains.

Warm air at the Gulf of Mexico and the south may cause showers and strong thunderstorms.

This Arctic air may be accompanied by a storm in the Eastern Seaboard and Appalachia late next week. This may cause snow in east Ohio Valley to Appalachia from December 24 to 25.

Rain is likely on the East Coast. At the Atlantic coast, rain and thunderstorms with gusty winds may occur. In the Southeast and from the Atlantic coast to the Midwest, cold air may cause blustery and cold conditions.

These are the winter weather mayhem forecasts to be aware of for next week until Christmas.

How Paddleboards Are Made | How It’s Made
Our Perseverance Rover Takes up Residence on Mars on This Week @NASA – February 20, 2021
Can Christmas Tree Lights Spark a Fire? | MythBusters
From The Mill To Your Glass, Here’s How Apple Cider Is Made
How It’s Made: Champagne Hoods