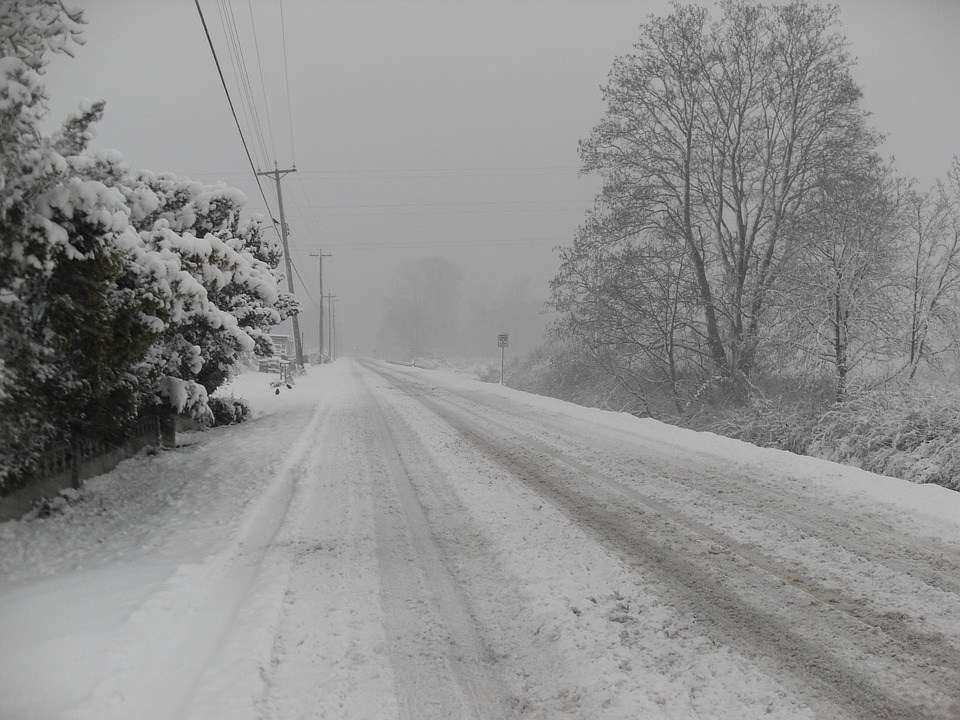 This season’s first and largest lake-effect winter snowstorm which started Tuesday caused 20 inches of snow in areas of Ohio such as Cleveland. The highest was seen in Thompson at 25.5 inches, followed by Concord at 24.6 inches, both of which are also in Ohio.

The snow caused myriad travel difficulties as well as power outages, which left many interstates inaccessible and causing several accidents. By Wednesday morning, more than 50,000 households between Ohio and Pennsylvania have no power.

According to Maxwell Gawryla, AccuWeather Meteorologist, across the Northeast and Midwest it was mostly due to lake-effect enhanced snow. In the worst-hit areas, snowfall exceeded one foot. 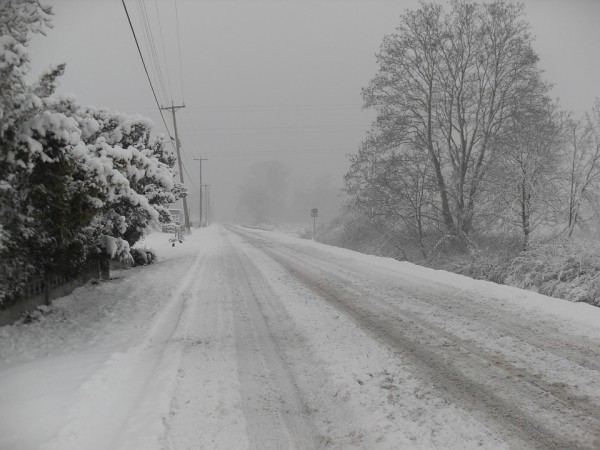 (Photo: Pixabay)
This season’s first and largest lake-effect winter snowstorm which started Tuesday caused 20 inches snow in areas of Ohio such as Cleveland.

READ: Risk of Coastal Flooding on Low-Cost Housing Triples by 2050

Effects of the lake-effect snowfall

The downwind areas of lakes Erie and Huron were primarily buried due to the shorter lake-effect snow duration from Lake Michigan.

“The most accumulations were seen in northwest Pennsylvania and northeast Ohio and inland from Lake Erie. According to Gawryla, many locations already had over one foot of snow.

The weight of the snow cause some trees to fall upon electric lines, causing outages mostly in Summit, Geauga, and Cuyahoga counties. By Tuesday evening, outages in Ohio already reached 76,000. Outages in Maine numbered approximately 34,000.

The Chardon Fire Department advised people not to go out unless absolutely necessary.

Because of the inclement weather and voluminous snow, Cleveland city imposed an emergency ban on parking since 8 PM last Tuesday, where parking on marked streets have been prohibited until Wednesday 8 AM.

In addition, Cleveland State University postponed face-to-face classes together with all other schools within the region.

Cleveland also delayed garbage collection by one day for the entire week, as the trucks could not access side streets because of the snow’s intensity. On Tuesday noon, plowing of the side streets had been planned.

The DOT or Department of Transportation in Ohio issued reports on road closures. Up to 200 crews tried to clear as many roads as they could in the area of southwestern Ohio.

Preble County Interstate 70 had been closed after a vehicular accident occurred. Another accident along Interstate 480 to the west near Rockside Road was closed as well. The DOT says that despite the fact that the snow was already over, their crews still continue to struggle from windy and drifting conditions.

Wet snow from the storm partially melted, leading to slushy roads. Meanwhile, other areas experienced intense snowfall in squalls, while piles of snow were experienced in other locations.

An advisory from the State College, Pennsylvania National Weather Service urged caution to motorists, especially in the Laurel Highlands and northwestern mountains.

Cleveland saw rapid changes in road conditions and visibility. A video released by the NWS showed the buildup of drifting and blowing snow on Tuesday morning along interstates 77 and 480.

Snow ranging from moderate to heavy was seen throughout that day in most areas of Cleveland metro. This lake-effect winter snowstorm has affected many areas and locals in Cleveland and other Ohio counties.

How It’s Made: Natural Baking Soda
The Life and Death of a Planetary System
How It’s Made: Apple Cider
What You Need to Know About Ocean Worlds
Parker Solar Probe Countdown to T-Zero in 4K: Flying Faster, Hotter and Closer Than Ever to the Sun