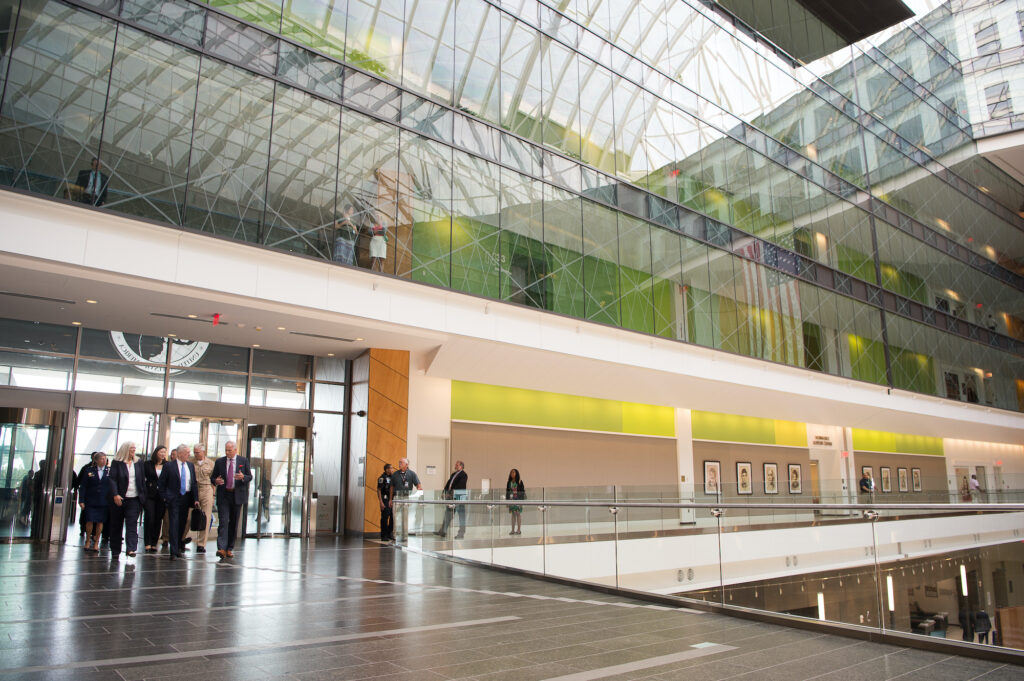 Acting Secretary of Defense Miller in a statement said DoD is “fully cooperating with the Biden transition team.”

Transition meetings with the NRO, NGA, NSA and DIA are planned for Monday and Tuesday, a defense official told reporters on Saturday.

The Pentagon held a conference call with reporters to push back on a Washington Post report that quoted defense officials saying that the Trump administration is undermining the peaceful transition of power by refusing to allow members the Biden team to meet with members of DoD intelligence agencies.

Acting Secretary of Defense Christopher Miller in a statement said “DoD and its transition leadership are fully cooperating with the Biden transition team.”

The officials on the call denied media reports that Kash Patel — a recent Trump appointee serving as Pentagon chief of staff — is dictating who can meet or what can be discussed with the Biden transition team.

A senior career civil servant, Tom Muir, is coordinating and scheduling the meetings, the Pentagon said.

Even though Trump has yet to concede that he lost the election, the official said the Pentagon has supported the transition based on the terms of a memorandum of understanding between the White House and the Biden-Harris transition team.

Due to COVID-19, most of the meetings are virtual. The Biden transition team asks specifically who they want to talk to, the official said. “Kash does not select individuals to have meetings.”

Office space in the Pentagon has been set aside for the transition team to to review classified materials.