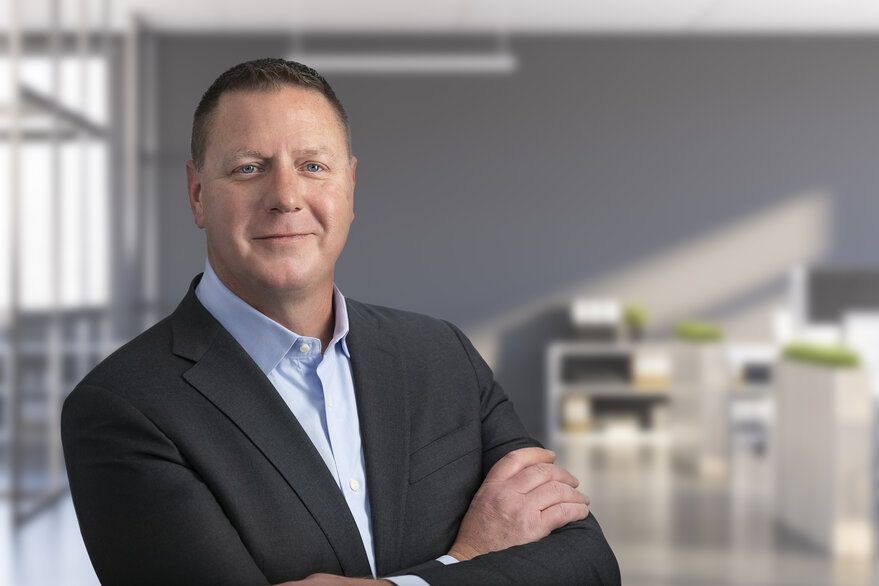 “We are developing and implementing a commercial, medium Earth orbit data-relay service to provide direct access from LEO satellites to the ground within milliseconds,” Bettinger said.

Electro Optic Systems, which acquired Silicon Valley startup Audacy in May, plans to establish its initial data-relay constellation with three satellites in 2023.

“We hope to have our second-generation constellation within two years of that first launch,” Bettinger said.

The first two generations of SpaceLink satellites will focus on radio frequency communications. The third generation will transmit data through RF and laser links, Bettinger said.

SpaceLink plans to establish an office in McLean, Virginia, a facility in Palo Alto and a secure satellite operations center in Huntsville, Alabama, co-located with EOS Defense Systems. In addition to Bettinger, the company has hired about a dozen engineers and executives.

“We like to think of ourselves as a secure Wi-Fi network in space, providing fast, affordable access,” Bettinger said.

Bettinger began his career at Hughes Network Systems, before joining iDirect and later OneWeb, where he was responsible for the communications network’s technology roadmap including the satellite payload, user terminals and ground segment.

“SpaceLink is an important part of the EOS strategic ecosystem, which brings synergies to all three of our business units – Space Systems, Defence Systems, and Communications Systems,” Glen Tindall, EOS Communications Systems CEO, said in a statement. “David’s track record of transforming startup ventures into a competitive position makes him the ideal CEO to lead the SpaceLink effort to meet the growing demand for continuous connectivity from LEO.”