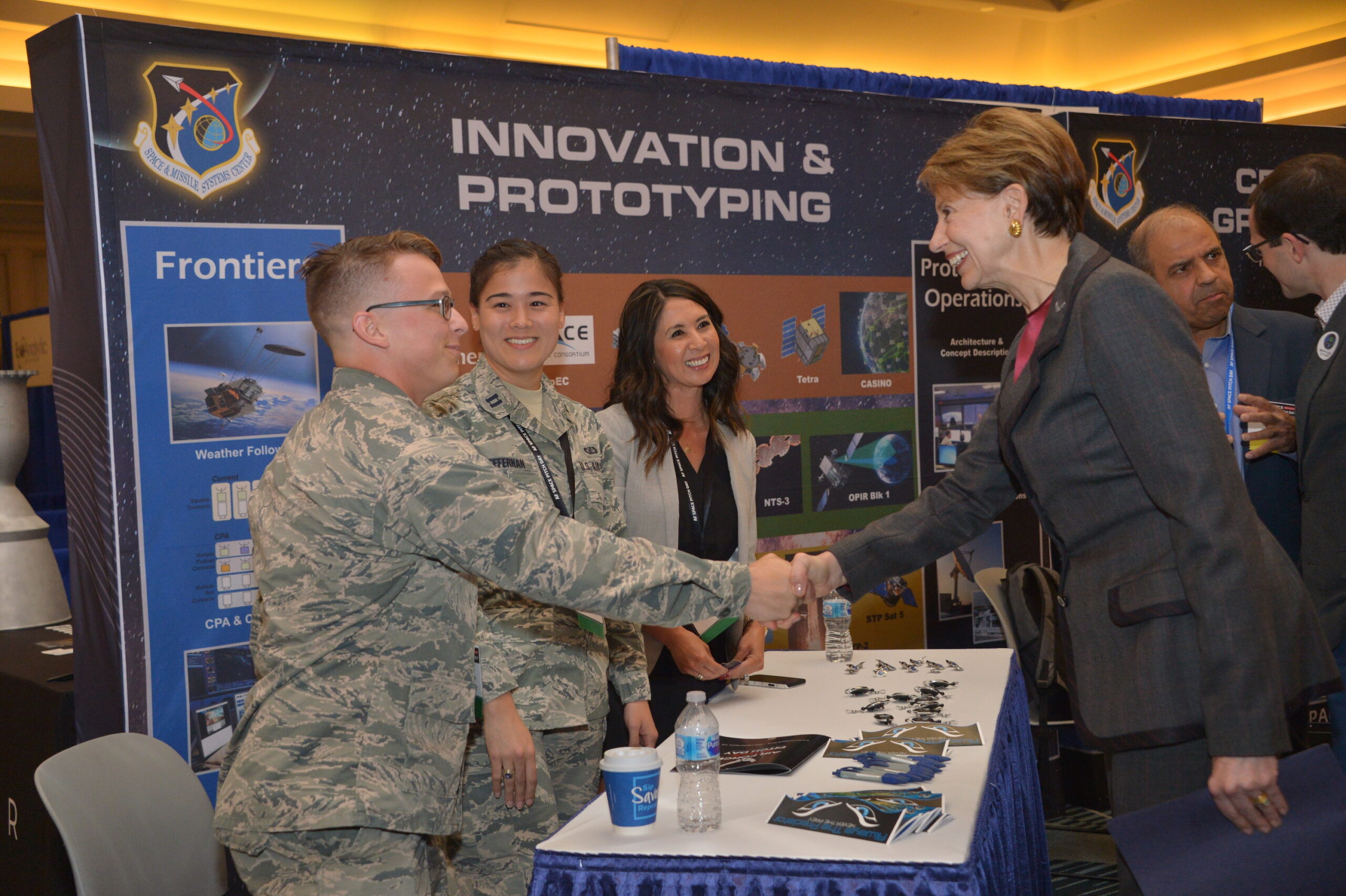 Under the new 10-year agreement, the Space Enterprise Consortium, known as SpEC, is projected to award up to $12 billion worth of projects.

WASHINGTON — NSTXL, a company that helps commercial businesses compete for government contracts, has been selected to manage the U.S. Space Force’s Space Enterprise Consortium for the next 10 years.

Under the new agreement, the Space Enterprise Consortium, known as SpEC, is projected to award up to $12 billion worth of projects over the coming decade.

The U.S. Air Force created the SpEC in 2017 to help attract startups and commercial companies from the space industry to bid on military projects.  The consortium has 441 members, 355 of which are non-traditional such as startups, small businesses and academic institutions. To date the SpEC program has awarded 80 prototype projects valued at $856 million.

The consortium awards contracts to companies for rapid development of prototype technologies under agreements known as Other Transaction Authority, or OTAs, which move faster than traditional defense contracts and often require contractors to invest in the project.

The selection of NSTXL comes after a nine-month evaluation process. The Space and Missile Systems Center issued a solicitation March 18 seeking bids for the SpEC management contract. NSTXL will replace Charleston, South Carolina-based Advanced Technology International, which has managed the consortium since 2017.