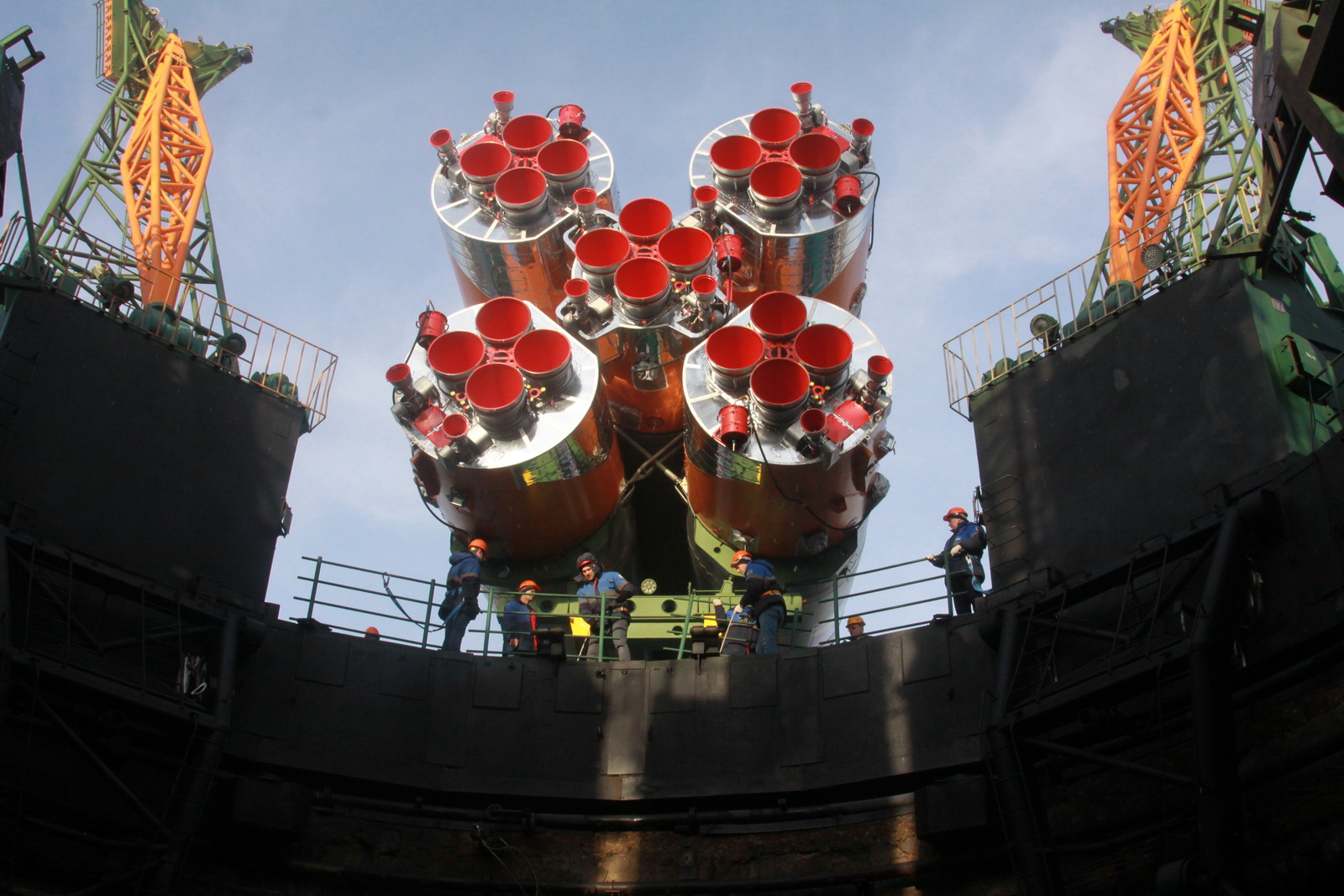 WASHINGTON — OneWeb has delayed the beginning of its regular launch campaign by a month to allow more testing of its small broadband satellites.

“We are taking the utmost care to prepare for launch and therefore are taking a few extra weeks to conduct additional tests on the satellites which will be shipped in December for launch,” OneWeb said in a statement to SpaceNews. “We are targeting our next launch for mid-to-late January and remain on track for monthly launches thereafter and to begin service in the Arctic in late 2020 and global coverage in 2021.”

OneWeb spokeswomanKatie Dowd said by email that the company will be launching at least 30 satellites with each Soyuz mission. She declined to specify exactly how many will launch on the January mission.

OneWeb launched its first six satellites in February on a Soyuz rocket through European launch provider Arianespace. That launch was delayed for more than six months, largely to allow for additional satellite testing.

OneWeb has said it aims to conduct a Soyuz launch every three weeks, starting with its first launch from Baikonur.

Adrian Steckel, OneWeb’s CEO, emphasized the need for urgency during an Oct. 3 panel organized by TechCrunch.

“It does us no good to put up 35 satellites and wait six months and then put up another 35,” he said. “We need to get these things up as quickly as possible.”

SpaceX, which launched its first 60 Starlink LEO broadband satellites in May, is poised to launch its next batch of 60 satellite Nov. 11 and aims to start offering service next year.

Steckel said OneWeb’s initial constellation will be 650 satellites, but that long-term plans remain at around 2,000 satellites. He said launch prices look set to continue declining over the next two to 10 years.

In addition to the 20 Soyuz launches, OneWeb agreed to launch 30 satellites on Arianespace’s maiden flight of the Ariane 6 in the second half of 2020.

OneWeb, along with its largest investor Softbank, is also in a legal dispute with Intelsat, the geostationary satellite operator with whom it attempted to merge with in 2017.

OneWeb will soon ask the New York Supreme Court to dismiss the Intelsat lawsuit, according to an Oct. 5 filing by OneWeb’s legal representative K&L Gates LLP.

Intelsat claims OneWeb and Softbank breached contracts, committed fraud and conspired to steal confidential and proprietary information during and around the time of the attempted merger.