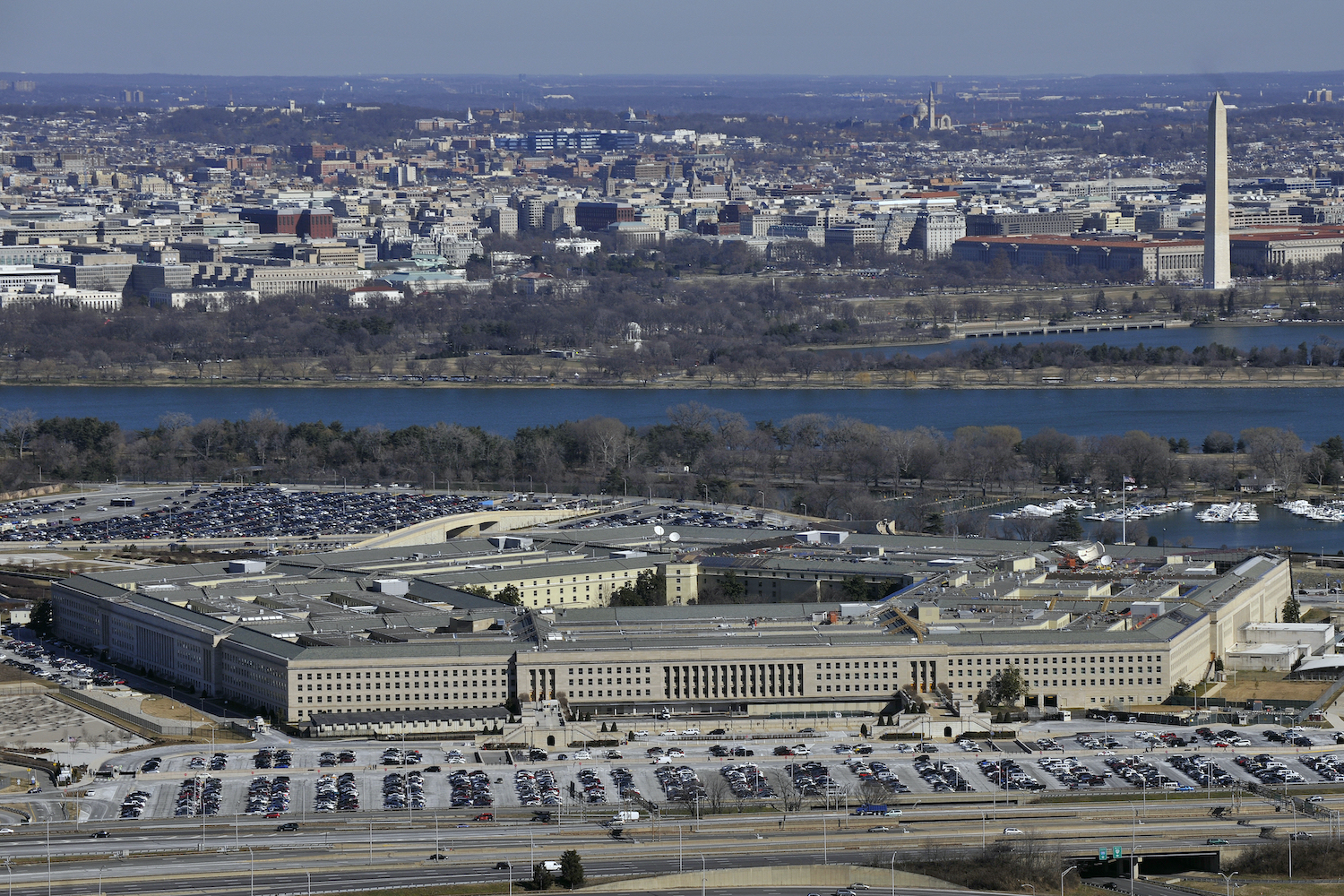 Rep. Adam Smith: “We remain concerned that COVID relief money isn’t getting to the right people.”

WASHINGTON — The chairman of the House Armed Services Committee said Democratic lawmakers remain opposed to giving DoD more money to help the industrial base. The concern is that DoD has not shown that the funds are helping the companies that truly need it, said Rep. Adam Smith (D-Wash.).

The Pentagon has estimated it needs an additional $10 billion to $20 billion to reimburse contractors for coronavirus-related expenses and to ensure companies can continue to carry out DoD programs.

Smith said he is not opposed to helping financially stressed national security contractors, but he suspects a lot of DoD funding “drives up the share prices” of large contractors that don’t really need help.

“I haven’t seen a linear argument” that directly ties stimulus funding to the rescue of small businesses affected by the pandemic, Smith said. “Large corporations will find a way to gobble it up,” he said.

As part of a major stimulus bill passed in March, DoD received more than $10 billion, about $1 billion of which was Defense Production Act money to help stressed industries that are critical to national security. Smith said he estimated that DoD has spent $680 million of the DPA money on the industrial base. “But I haven’t seen evidence of how that’s working.”

GitLab is being valued at more than $6 billion in secondary share sale
Airbnb seeks valuation of up to $35 billion in its IPO
China’s Chang’e 5 Spacecraft Lands on Moon to Bring Rocks Back to Earth for the First Time Since 1970s
Snowflake shows 119% revenue growth in first earnings report as a public company
High School Students in Brazil are Interested in the Environment, Biodiversity, and Conservation