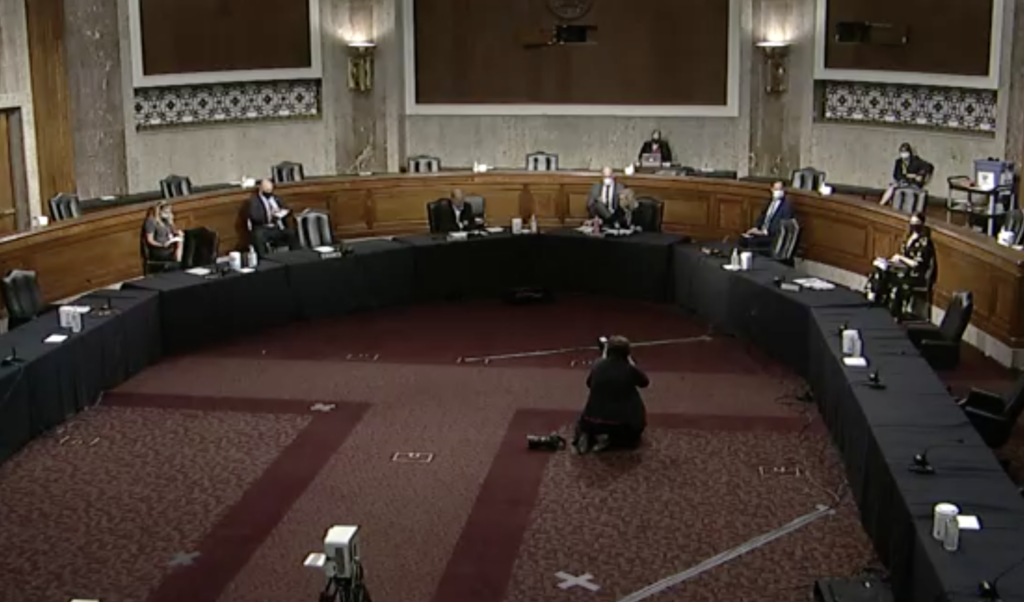 The bill is now headed to the president desk. Trump has said he will veto the NDAA because it does not repeal Section 230 of the 1996 Communications Act.

WASHINGTON — The Senate on Dec. 11 voted 84-13 to pass the 2021 National Defense Authorization Act, adopting the compromise defense policy bill by a large enough margin to override a presidential veto.

The House passed the NDAA on Dec. 8 in a 335-78 vote — more than the two-thirds majority lawmakers would need to override Trump’s veto.

The NDAA authorizes $740.5 billion for national defense. The bill is now headed to President Trump’s desk. Trump has said he will veto the NDAA because it does not repeal Section 230 of the 1996 Communications Act, which shields online companies from legal liability for content posted by users. Trump also objects to provisions to rename military bases that honor Confederate officers, and opposes language that restricts his power to use military construction money for other projects.