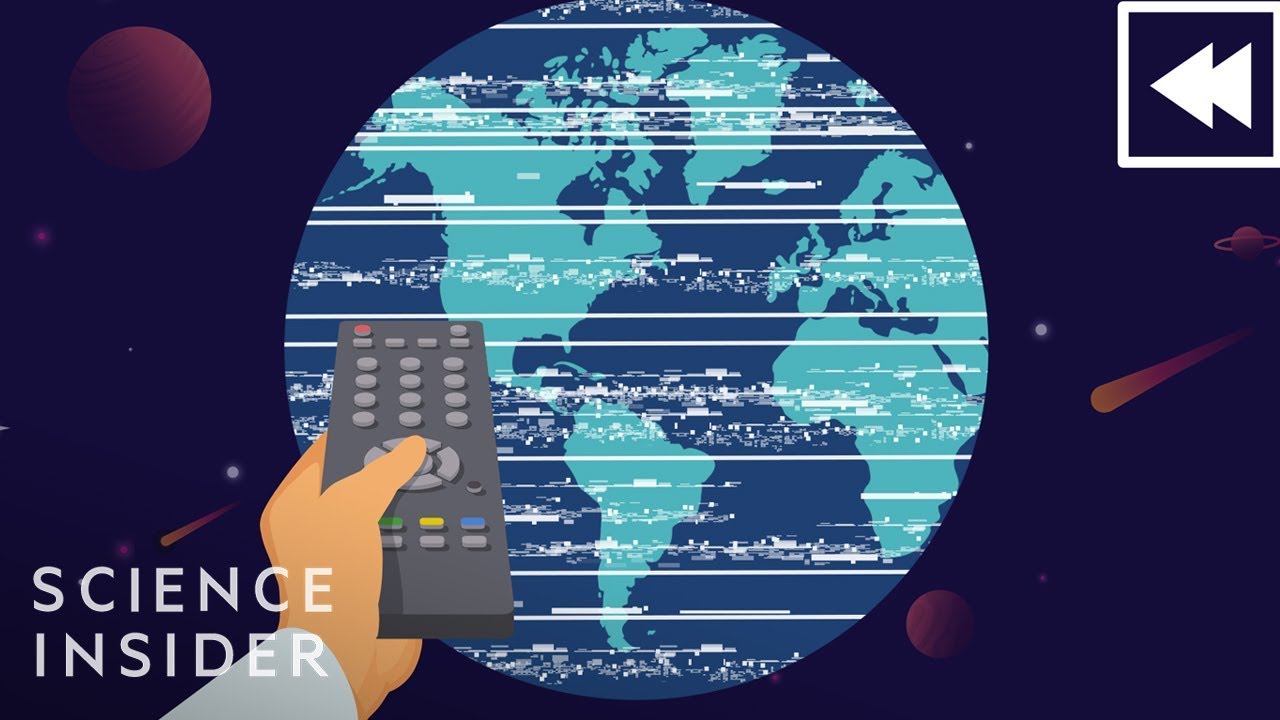 What If Earth Started Spinning Backwards

If Earth stopped rotating, it would be a disaster. But what if Earth started rotating backwards? It might not be as catastrophic as you think. Deserts would turn into forests. And hurricanes would be less prevalent. But that’s just the beginning. The following is a transcript of the video.

Stand on the equator and you’ll be moving at 1,670 kilometers per hour — faster than the speed of sound! That’s how quickly Earth rotates on its axis, from West to East. And that rotation is largely responsible for the distribution of every desert, forest, and swamp on the planet.

So, let’s do a little experiment. Let’s say we reverse Earth’s rotation. What then? Well, you’ll change a lot more than just the sunsets.

This may seem like a ridiculous scenario at first. But, scientists have actually run simulations for a backwards-spinning Earth, because it happens to be a great way to test how well we can model our planet.

So, let’s pretend we have a big red button … and … presto! Now, as Earth slows down to reverse direction, everything would go flying to the east. So, the whole process will leave a huge mess.

But let’s take a look at the equator, once Earth has gotten back up to speed. These are the Trade Winds, which normally blow westward due to Earth’s rotation. So, on backwards Earth, they reverse. And that’s where things get interesting. At first, changes would be relatively small. Hurricanes, for example, would no longer travel from east to west across the Atlantic. And westbound flights would suddenly be much shorter compared to eastbound.

Not so bad, right? Let’s fast forward a few thousand years into the future.

Changes in overall rain patterns would turn Africa’s Sahara Desert from this, to something more like this. In fact, one simulation estimated that the deserts of the world would shrink from 42 million square kilometers to 31 million. Providing new plant life, which would absorb more carbon dioxide from the atmosphere. Potentially offsetting the extreme warming effects from climate change.

Wow, maybe we really should reverse Earth’s rotation! But hold on. If the Trade Winds reverse direction, it means that other wind patterns change too. Including the Prevailing Westerlies that normally blow east across the northern Atlantic. And bring warm winds from the ocean to Northwest Europe, keeping winters mild. But on backwards Earth, the westerlies reverse. And instead, Europe is bombarded with cold winds from Russia.

As a result, scientists estimate winter temperatures would drop by up to 10 degrees Celsius! In fact, most of the North Atlantic would grow colder. Simulations show that the Gulf Stream — which normally transports warm tropic waters to the north — would reverse and shrink. In North America, the landscape would change drastically. For example, the iconic deserts of the American southwest would disappear and become the deserts of the southeast, instead.

And while you’re packing up to move to the beautiful new green pastures of Arizona, take a look on the horizon and enjoy that peculiar sunset to the east.